Animals used in the circus and other traveling acts travel thousands of miles each year without water, in railroad cars or trucks not air conditioned in summer or heated in winter. Elephants are forced to stand in their own waste, chained in place for up to 100 hours while being transported from one performance to another. These performing animals do not receive the proper care, nutrition and environmental enrichment required for their well-being.

Elephants suffer terribly while being used for human "entertainment." Elephants have three basic needs -- live vegetation for food, family relationships, and freedom of movement -- all of which are denied in the circus setting. In captivity, baby elephants are wrenched from their mother at one year of age and are trained with abusive domineering methods. Perhaps as the result of the ongoing stress and abuse they endure, there have been dozens of premature deaths of elephants used in the circus.

Compare the existence of captive elephants to those left in the wild. Elephants in the wild live as long as 70 years. Wild elephants live in herds and have a large extended family with strong social bonds. Baby elephants stay very close to their mothers for the first three years of their lives, and the females remain with their extended families throughout their lifetime. They roam up to 25 miles a day foraging for food and water. They take dust baths and find comfort during hot weather by wading in water and standing in the shade. 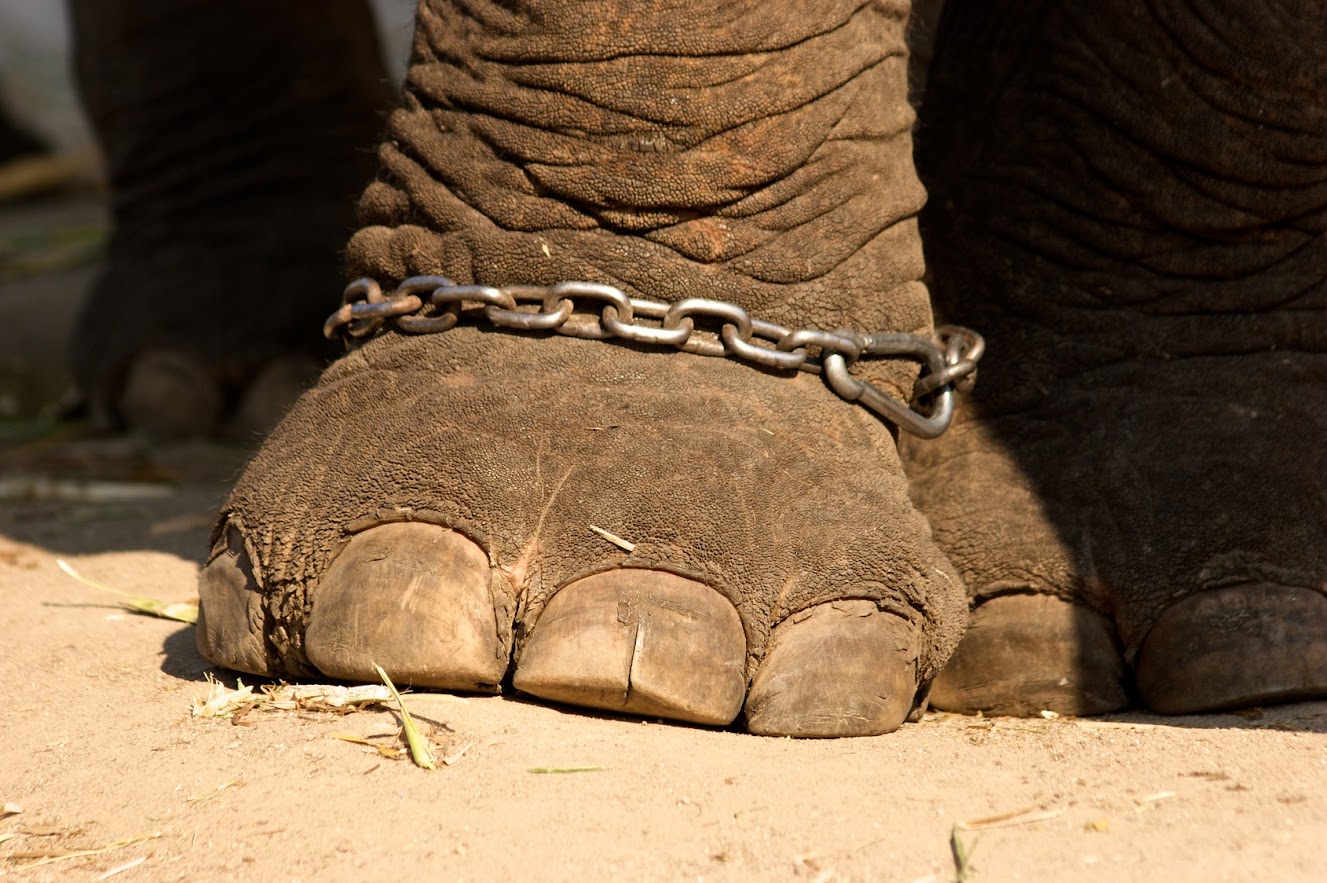 Large exotic cats used in the circus don't fare any better. In the wild, large cats roam for miles each day; they hunt for food, sleep in the sun and lead a fairly solitary existence. Exotic cats used in the circus are allowed none of these behaviors. They live and travel in small cages in close confinement with other cats. They have little room to move around and are never provided with any environmental enrichment.

Elephant training is almost always based on fear and intimidation; trainers must break the spirit of these magnificent animals in order to control them. It is not uncommon for an elephant to be tied down and beaten for days at a time while being trained to "perform." During their training and throughout their lives in captivity elephants are beaten with clubs, shocked with electric prods, stabbed with sharp (ankus) hooks and whipped. 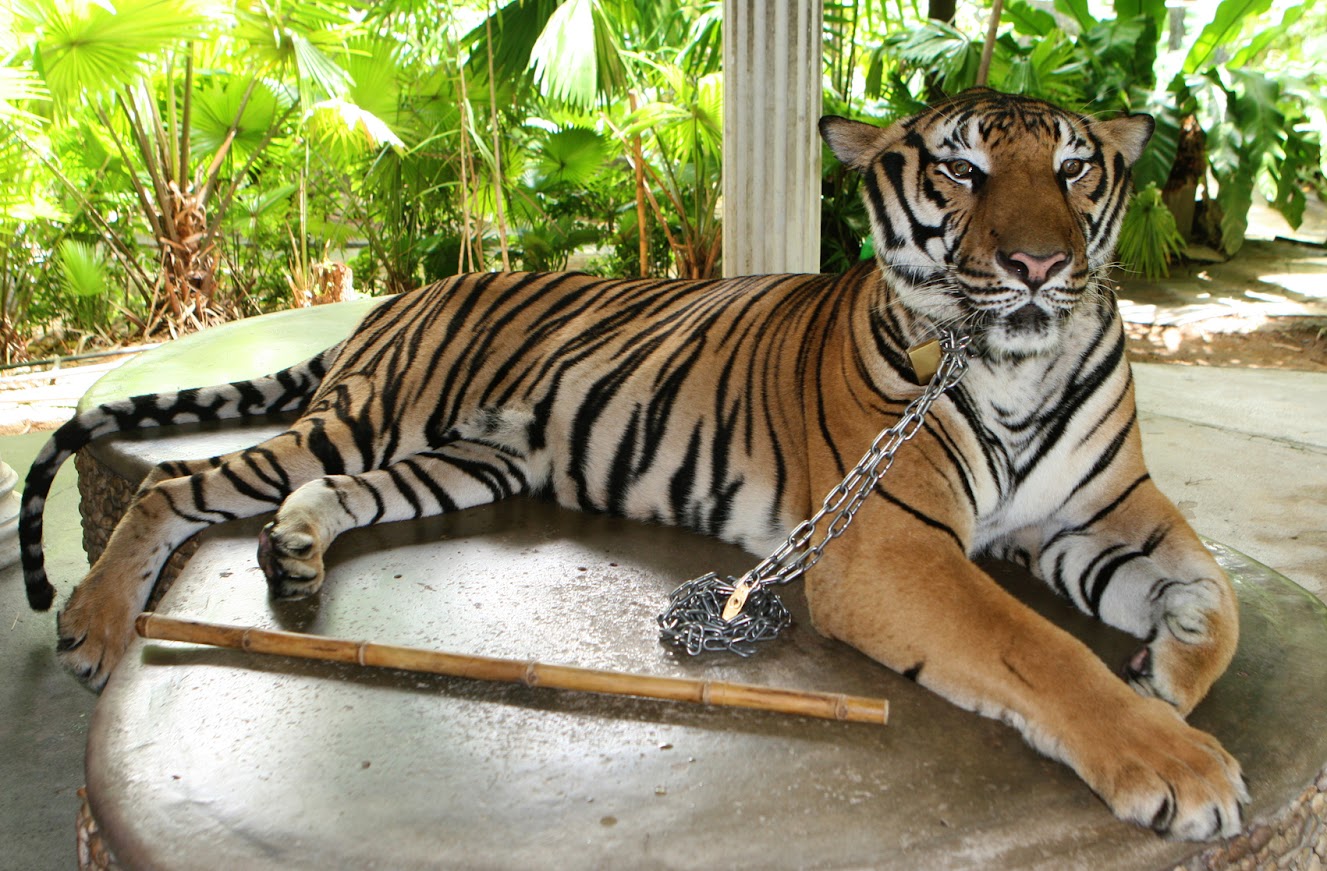 Cats used in the circus are also trained by inherently cruel and dominating methods to force them to perform tricks that are unnatural and undignified. Exotic cats are often whipped, choked and beaten during their training sessions. To force a cat, such as a tiger, to stand on her hind legs, her front paws are often burned with cigarette lighters. To make the cats used in the circus run "enthusiastically" into the circus arena, they are often prodded with pipes or frightened by loud noises to make them appear excited to perform.

It is no wonder that out of frustration and rage elephants used in circuses have been responsible for over 40 human deaths worldwide since 1990. Denied their natural behaviors, and stressed by being kept in close quarters and being forced to constantly perform inane tricks, captive cats also strike back against those responsible for their confinement. There have been more than 75 documented human attacks by felines since 1990. 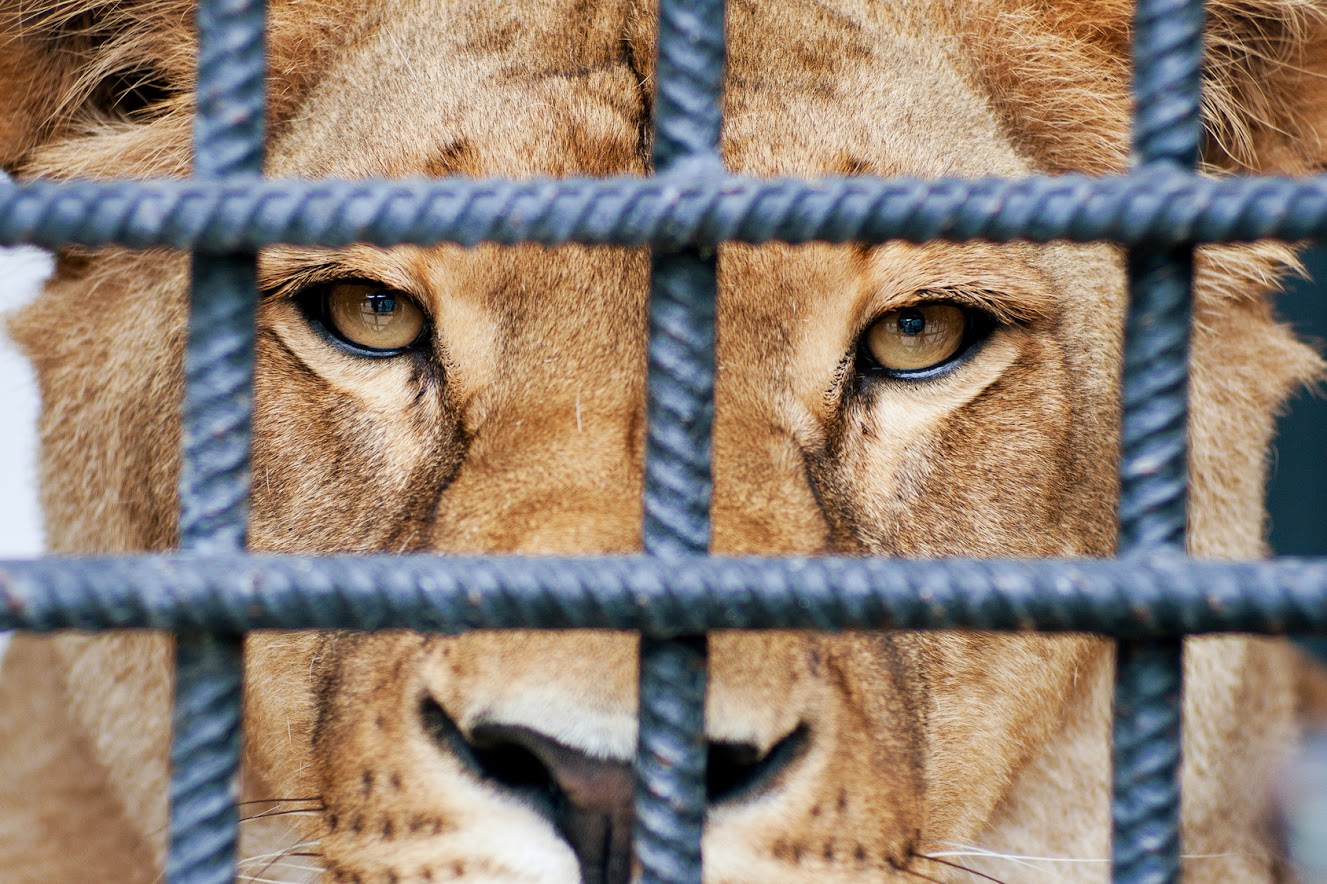 No traveling animal act, regardless of size or appearance, is capable of handling exotic wildlife in a humane manner. Federal USDA inspection records of the Ringling Bros. and Barnum & Bailey Circus show more than 100 instances of substandard animal keeping between 1992 and 1997 alone. Although such a record of non-compliant items is not rare, citations are seldom issued. Each year only approximately a dozen of the 2,000+ licensed animal exhibitors in the U.S. are cited, and just one or two may have their license suspended or revoked by the USDA. Fines are frequently suspended.

Despite poor enforcement of animal welfare laws to protect animals in circuses, hope is on the horizon. A movement is underway to restrict or ban traveling animal acts at the local and state level. Traveling acts using animals have been banned in a number of cities in Australia and Canada. Several towns in the U.S. have prohibited animal acts and a few large cities are considering bans. Bills restricting circuses have been introduced in several state legislatures in recent years, and legislation was introduced in Congress to prohibit the use of elephants in circuses and for rides.

Do not patronize any form of entertainment that uses animals. Tell your friends and family to boycott all animal circuses and other animal acts. Instead, support one of the growing number of circuses that do not use animals. Do not allow elephant rides or other animal acts to be used for fundraising purposes in your community. Contact the event sponsors and urge them to promote humane, animal-free circuses instead. Support legislation to protect captive exotic animals.