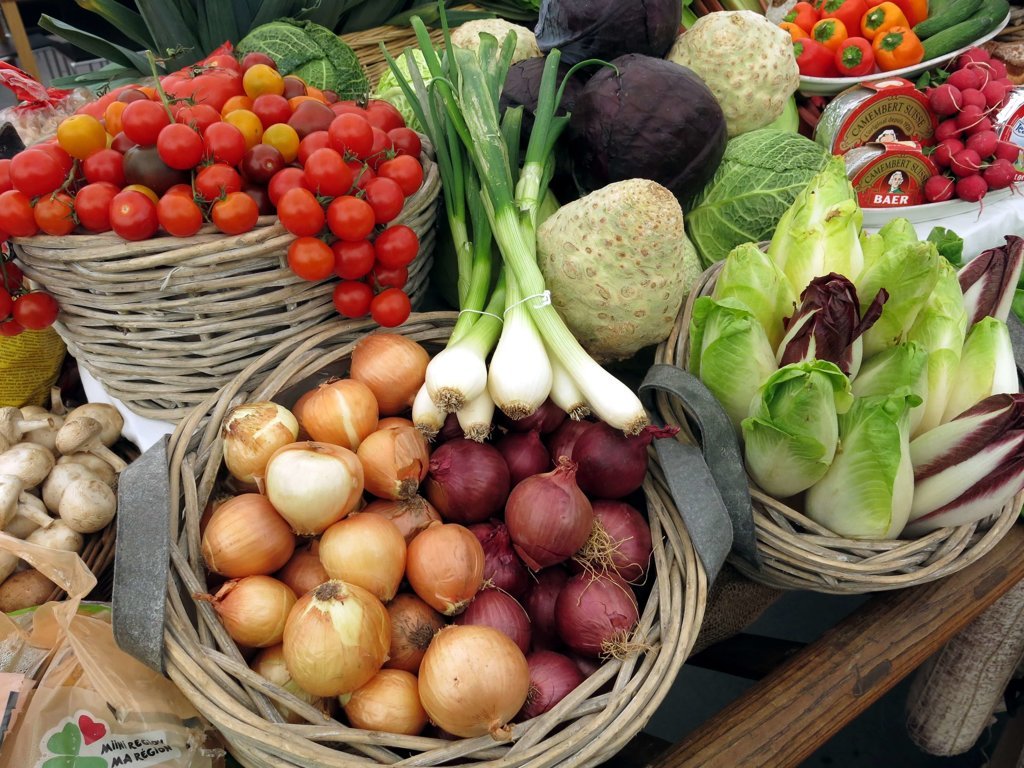 Grow Your Own Food

Growing your own food and being self sustainable is something to really consider to save money and eat healthier. It used to be the way of life for most families, but we are now too dependent on the grocery stores or the older generation. It's not as hard as you would think and gets quite addicting!

Think about sewing your seeds indoors. All you need are some trays with holes in them, a larger pan to set the seed trays in so they can sit in water, seed planting soil, seeds of your choice, and a grow light or florescent bulb.

Follow the planting depth on the packages and then set them in the larger trays of water. Seeds are better off watered from the bottom. If you soak them, or let them get dry, they will probably never make it.

Cover the seed trays with plastic wrap and set the light on them about 2-3 inches above the trays. Once they sprout, raise the light a few inches and remove the plastic wrap.

Seeds like it warm, between 65-75 degrees. If you are only doing a couple of trays, set them on top of the fridge with their light.

Once the weather is closer to planting your seedlings, don't just throw them outside and plant them. Let them sit on the porch during the day and bring them back in at night. Do this for a few days to let them 'toughen up'. Then plant them as indicated on the pack.

Don't forget to label your seeds.