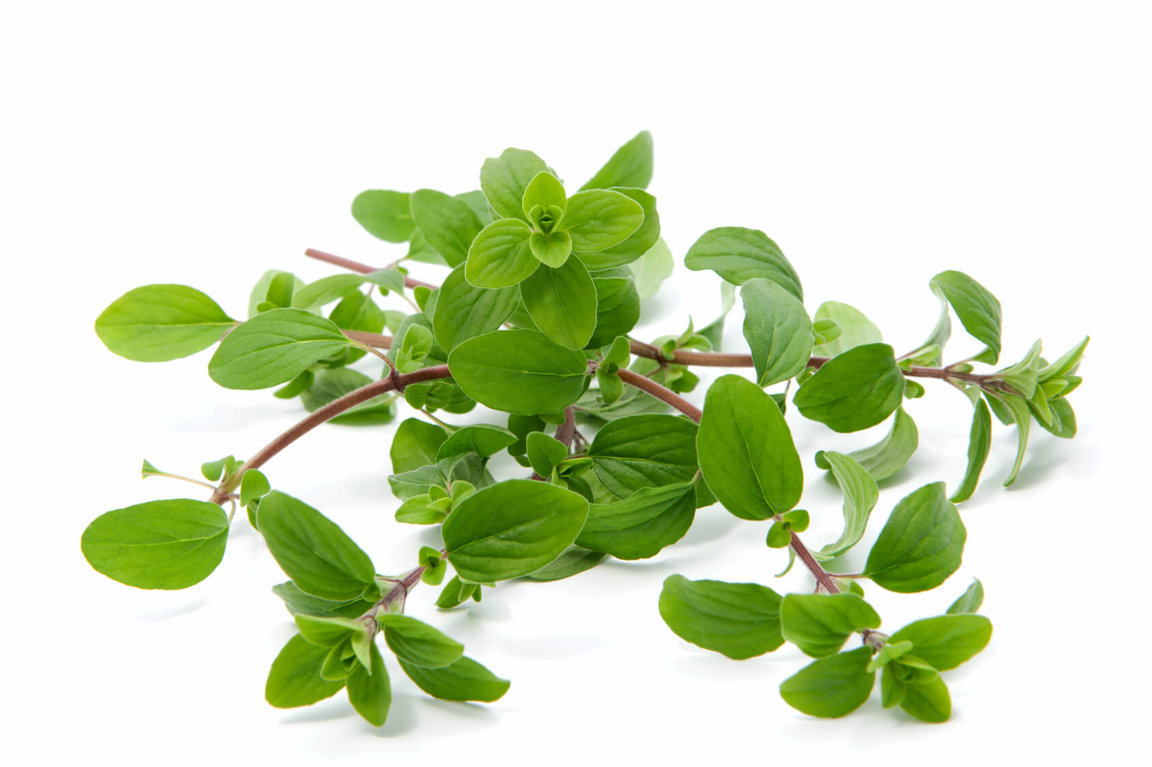 Nature is a veritable pharmacy of medicinal plants. Flowers, roots, leaves, fruits, bark and seeds can be gathered, combined and prepared for healing. Herbs and ointments, teas and tonics, powders and salves have been a way of life for generations.

All cultures and societies have knowledge best described as folk medicine. Folk medicine often coexists with formalized, education based, and institutionalized systems of healing such as Western medicine.

Much of today's modern medicine was previously based on plants that had been long used in folk medicine. It is estimated that 40 percent of all the medicine on the shelves of today’s drugstores have plant origins. Many therapies that are currently called ‘alternative’ were prescribed by physicians less than a hundred years ago.

Native Americans had been roaming wild-lands for centuries discovering uses for plants, including medicinal. Early mountaineers created self-sufficient homesteads mostly independent from the outside economy. Collecting and making remedies was less expensive and more convenient. Remedies were passed on for generations.

Anthony Cavender wrote that the American pharmaceutical industry was primarily built on the plants found in the southern Appalachian mountains in his survey of Appalachian food-as-medicine. By the turn of the century, folk medicine was viewed as a practice used by poverty stricken communities and quacks. However, the rejection of synthetic or biomedical products has become a growing trend in Western society and allowed for a rise in the demand for natural medicines. When less developed countries are taken into account, it is estimated that over 50% of the world’s population relies on folk medicine practices.

Here is a small sampling of Folk Remedies: