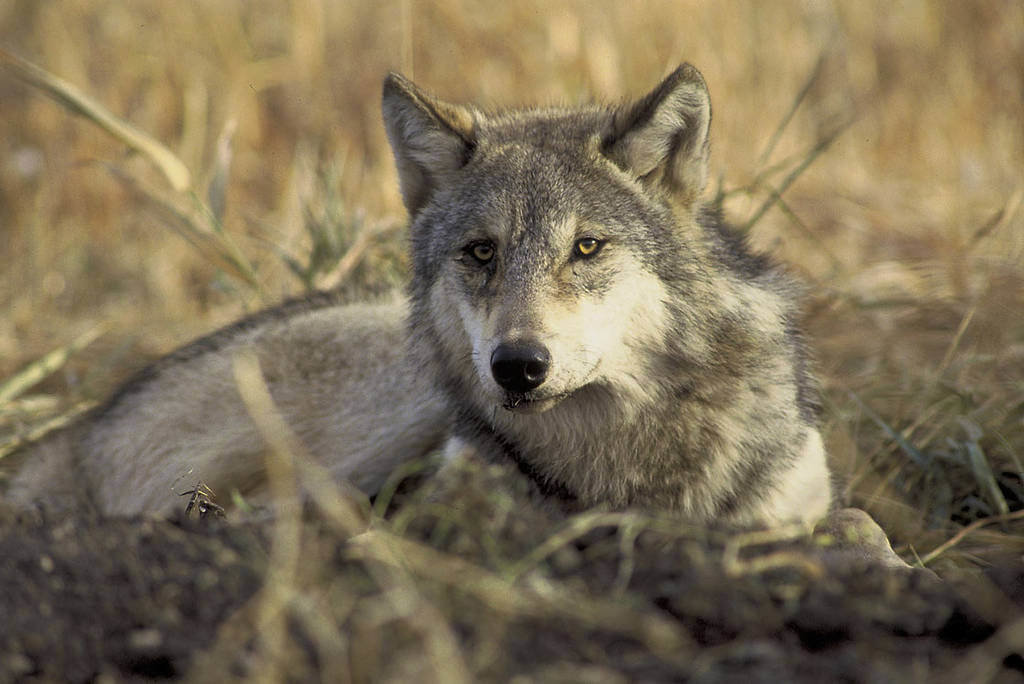 Habitat loss and the extinction of species are devastating consequences of irresponsible human actions. The problem’s complexity and reach often leads people to feel unable to make a difference. However, every single action we take is crucial in bringing about change. Although individually our contribution may seem small, the sum of our efforts can really make a huge difference.

The most pressing issue that threatens species is their progressive loss of habitat. Animal agriculture, deforestation, and development impact the environment in profound ways: erosion, soil compaction, desertification and changes in climate. When the land is manipulated in such a manner, wildlife habitat alteration or even elimination takes place. This is more pronounced when rare species are involved; these alterations may result in the rapid extinction of the species. Habitat protection ensures that whole animal communities are safe, which in turn leads to fewer interventions needed towards the conservation of endangered species. Reserves, parks, and similar protected areas are often the only safe havens that remain unaffected by habitat loss.

A great way to minimize our effect on the environment is to recycle and reuse as much as possible. Consuming less is an immensely effective means of protecting the planet. What’s more, by reducing our energy consumption we help conserve our natural resources, and we save money in the process!

Become Member Of A Conservation Organization

Numerous conservation organizations exist with a mission to protect endangered species and habitats. Each organization has a different mission – for some it’s to safeguard a certain habitat or species, for others to push for the legislation of good environmental practices. If you are particularly interested in a topic, chances are that you will find an organization that shares your interest. Becoming a member will let you back organized, constant efforts towards protecting wildlife and habitats. Moreover, there are often special programs available that offer the chance to do conservation field work, as many organizations depend on volunteer work.

Use Fewer Herbicides And Pesticides

Herbicides and pesticides are effective in beautifying your backyard, but they wreak havoc on wildlife on several levels. Some of these compounds degrade at an extremely slow rate, which means their levels build up in the soil and, consequently, pass into the food chain. Certain animal groups, like the amphibians, are especially prone to the toxic effects of these chemicals, suffering a greater impact.

Native wildlife populations all over the world have been severely affected by the invasion of non-native species, since the latter increase competition for food and habitat. Native species may even become their direct prey, risking extinction. You can minimize the impact of invasive species by populating your garden with native plants.

For many native species, life takes place in densely populated areas, meaning they have to find their way through a labyrinth of human-made dangers. Roads, in particular, pose one of the greatest risks for wild animals that live in developed areas, because they split their habitat and pose a constant threat to animals that try to cross to the other side. So, if you are driving in such areas, reduce your speed and pay attention for such animals.

Collisions with windows is a serious risk for birds. Almost one billion birds lose their lives every year by colliding with windows. A simple way of decreasing that number is by installing decals on the windows of your office and home. Other things you can do to help is to relocate bird feeders to a more convenient spot, draw curtains and shades when it’s bright outside, install screens on the external side of your windows, or use tinted window glass.

By actively expressing your concerns regarding endangered species to local and national authorities, you raise the chances of someone actually doing something to remedy the situation.

Motivate other people to read up on wildlife issues, respect wildlife, and be serious about the protection of species and habitats.

Last but not least, the single most effective way of helping wildlife is to adopt a vegan diet. Animal farming is the number one cause of water consumption, pollution, and deforestation. Livestock has a higher greenhouse effect on the atmosphere than fossil fuel consumption. The farming industry is the greatest cause of rainforest demise, soil erosion, habitat loss, species extinction and dead zones in the oceans.