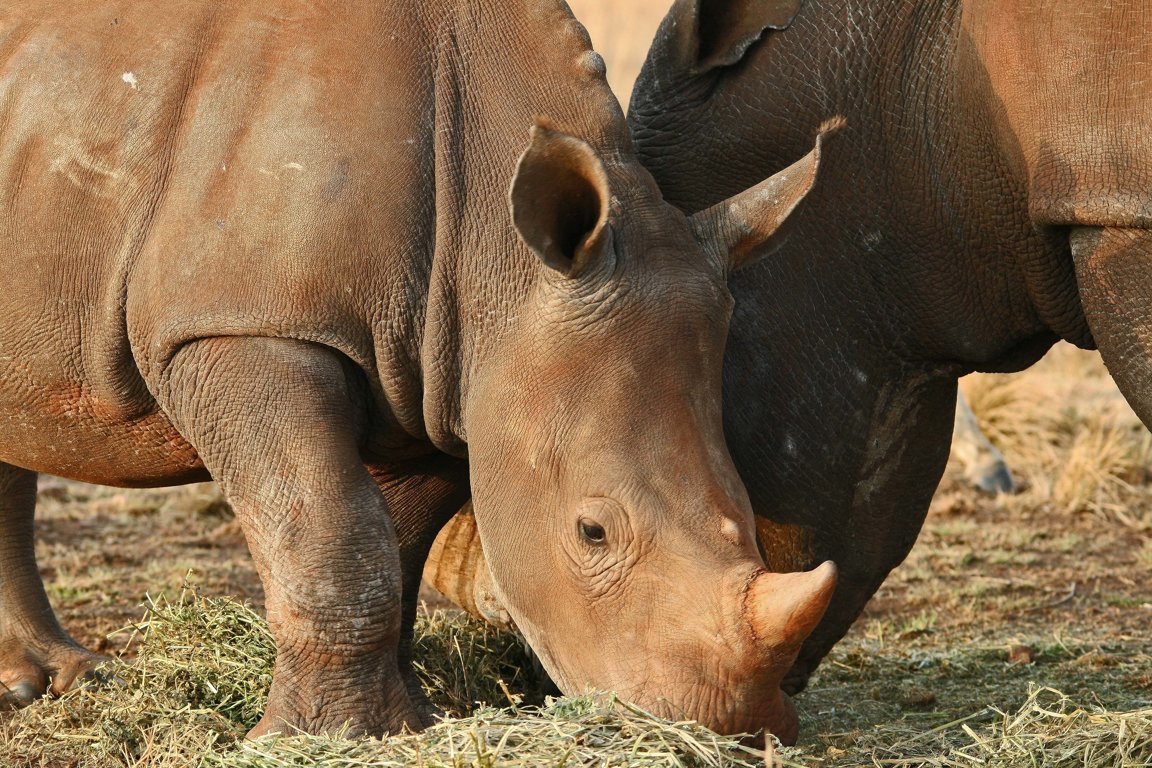 Trophy hunting is the killing of an animal for recreation. Parts of the animal, in most cases the head or skin, are kept by the hunter as a display item or “trophy”. The hunters glamorize the killing of animals, believing it demonstrates their virility, prowess and dominance.

Trophy hunting is an elitist hobby for millionaires and billionaires who pay huge fees to kill large, exotic and rare animals. Many of these hunters are members of powerful and wealthy organizations that promote the slaughter of rare and sensitive species with elaborate award programs.

Trophy hunting has accounted for the lives of countless wild and exotic animals belonging to innumerable species. Cash-strapped governments, many in developing countries, are paid big bucks by wealthy patrons for the right to hunt in many of their game reserves. But these countries and rural communities derive little benefit from trophy hunting revenue. Wildlife-based eco-tourism offers much more economic impact to communities.

A majority of trophy hunters who visit Africa are from the U.S. Trophy hunting also occurs in the U.S., Canada, Mexico, New Zealand, Spain and Argentina, as well as over 100 other countries.

In most cases, the hunters are near amateurs and are incapable of a quick kill. This leaves their prey injured and open to the agonies of a long and painful death. Many of the younger animals are orphaned, their family structures thrown asunder by the wanton killing.

Trophy hunting organizations promote their “sport” as “conservation”, stating they contribute conservation funds through the purchase of hunting permits. But research shows that funds reaching the local communities are miniscule. Studies have determined that only 3 percent of funds from trophy hunting reaches the rural communities where the hunting occurs. Middlemen, and large companies and organizations, take the majority share of sport hunting proceeds.

In reality, the last thing on the minds of trophy hunters is conservation. In fact, the more endangered or rare a species, the higher the price of the permit and bigger the thrill to hunt it down. Bragging rights is the name of the game. It's about who made the biggest and best kill, and the number of animal parts like heads, horns, tusks and other body parts they carted away from such hunts.

Many animals killed by trophy hunters are threatened or endangered species. Among them are the African lion, African elephant, African rhino, and African leopard. Hunting quotas are set without scientific understanding of the animal populations and their ability to recover.

Trophy hunting is a major threat to the survival of the African lion. What the killing of a lion can do by way of disruption in the day-to-day existence of a pride is beyond the comprehension of trophy hunters. Trophy hunting is having a devastating effect on leopards. That the African elephant could soon become extinct is least of their concerns. Rhinos are in serious danger of extinction. If rhino hunting is not stopped, the world could lose African rhinos forever.

Many non-native species, that are harmful to the native environment, are also kept in the wild in numerous countries for the benefit of trophy hunters. Some animals are even kept in fenced areas with no chance of escaping. “Canned hunting” poses serious threats of disease transmission to wild populations.

Organizations such as the Safari Club International (SCI) hold events like the "Grand Slam", where the killing of select species can earn one the coveted "Grand Slam" title. The Africa Big Five, that accounts for the lives of animals like the elephant, lion, leopard, rhino and buffalo, offers a prestigious title for trophy hunters. North American Twenty Nine is another contest that involves hunting down all species of bison, bear, caribou, moose and deer. To win the highest award, “World Hunter of the Year,” a hunter kills over 300 animals across the globe.

The entire worldwide list of animals to be slaughtered by SCI members contains a frighteningly long list of at least 1,100 species of wildlife. The organization promotes a warped logic that such killings benefit conservation. Guided by this false perception, many museums around the world tacitly facilitate the killing and import of endangered species.

Killing animals is not conservation – pure and simple. To say otherwise is to distort the gruesome reality of the situation. Extravagant trophy hunting of endangered species is the opposite of conservation. Trophy hunting is decimating wildlife populations around the planet. It glamorizes the death and violence of wildlife. Fortunes are made on the backs of millions of animals who are already struggling to survive in a human dominated world.

Genuine conservation organizations and animal advocates around the world are calling on authorities to end trophy hunting enterprises and to stop the slaughter of remarkable and rare animals.