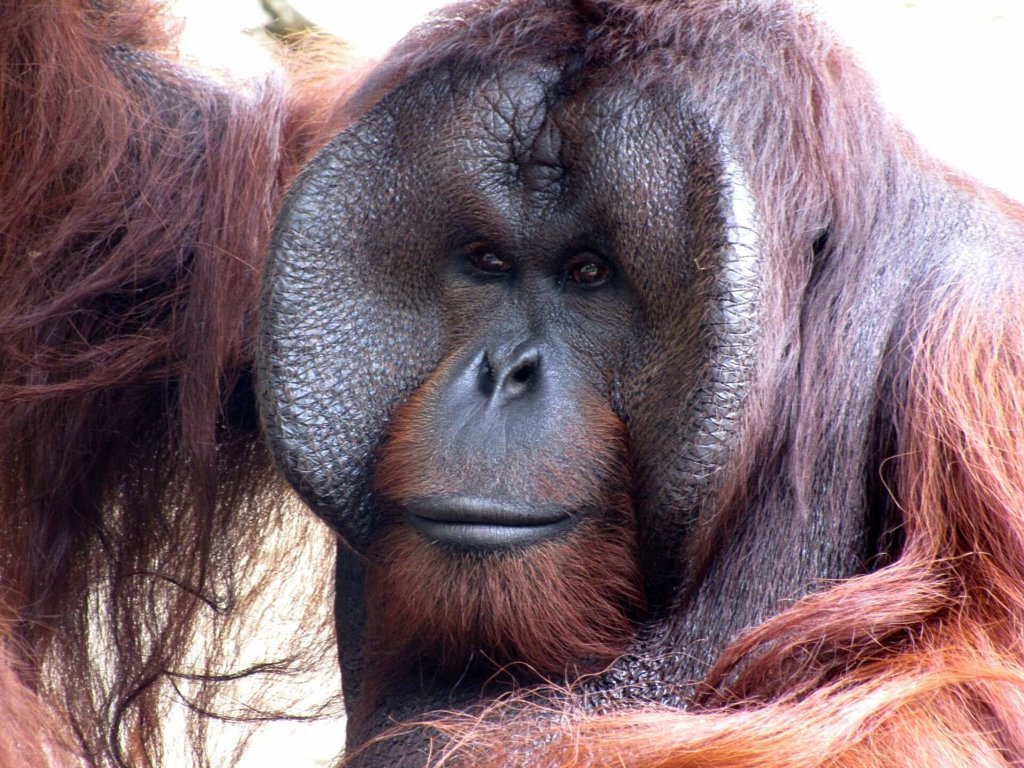 As palm oil production expands from Southeast Asia into tropical regions of the Americas and Africa, vulnerable forests and species on four continents now face increased risk of loss.

The largest areas of vulnerable forest are in Africa and South America, where more than 30 percent of forests within land suitable for oil palm plantations remain unprotected, according to a Duke University study. Rates of recent deforestation have been highest in Southeast Asia and South America, particularly Indonesia, Ecuador and Peru, where more than half of all oil palms are grown on land cleared since 1989.

Palm oil is now the world’s most widely traded vegetable oil, according to the Food and Agriculture Organization of the United Nations. The oil, which is harvested from oil palms, and its derivatives are common ingredients in many processed foods and personal care products. As global demand grows, large swaths of tropical forest are being converted into oil palm plantations in 43 countries.

Almost all oil palm is grown in places that once were tropical forests, forests containing high concentrations of different mammal and bird species at risk of extinction or extirpation. Clearing these forests threatens biodiversity and increases greenhouse gas emissions. By identifying where the greatest extent of palm oil-driven deforestation has recently occurred, and modeling where future expansion is most likely, scientists are hoping to guide efforts to reduce these adverse impacts.

While the Amazon and Indonesia have many species of globally threatened mammals and birds, other areas such as the Congo Basin and the coastal forests of Colombia are home to species with small ranges that make them especially vulnerable to habitat loss despite not being classified as threatened or endangered. This also needs to be considered in conservation planning.

The palm oil industry has a legacy of deforestation, but consumer pressure is pushing companies toward deforestation-free sources of palm oil. Government regulations and voluntary market interventions must reshape oil palm plantation expansion in ways that protect biodiversity-rich ecosystems and prevent deforestation.

You can send a clear message to the palm oil industry by reducing or eliminating your purchases of products containing palm oil.