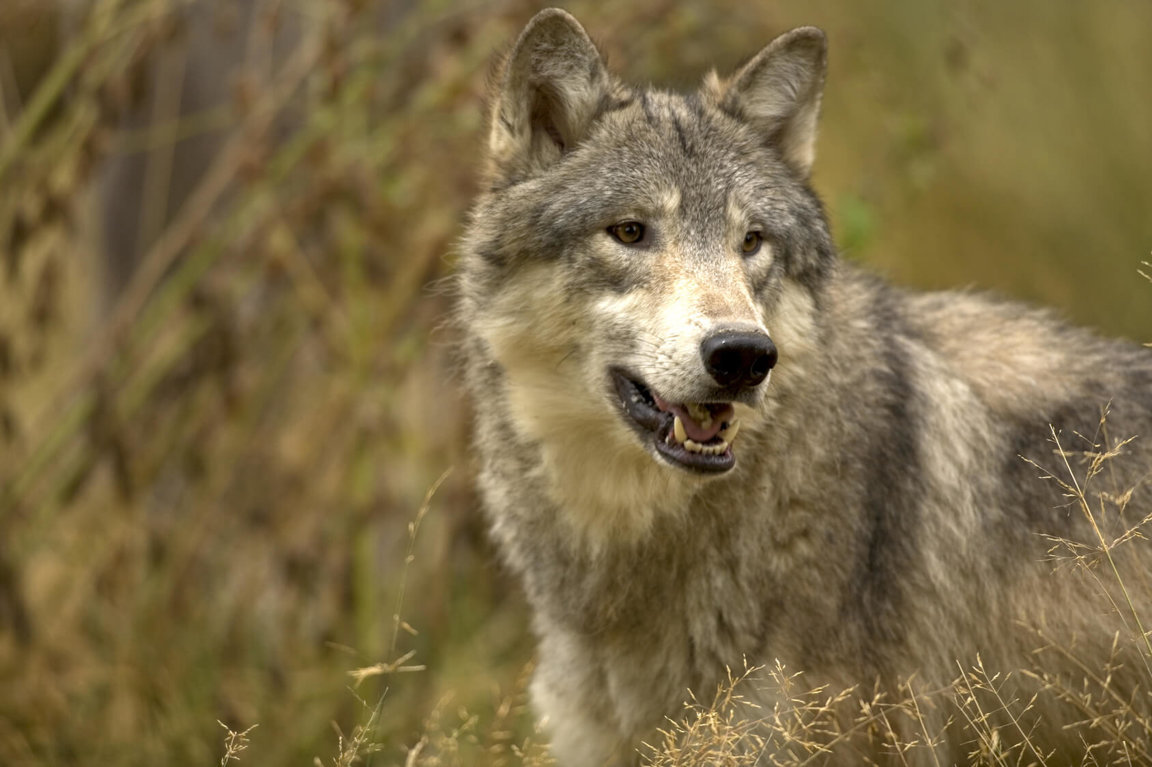 5,500 animals a day, 228 an hour, 4 every minute - red-tailed hawks, Arctic ‪foxes‬ and river ‪‎otters‬, some of America's most magnificent wildlife....By the time you finish reading this, 8 more of these wild animals will have been gunned down, crushed in traps, or poisoned by an exploding cyanide landmine laid down by the USDA's rogue animal-killing program, Wildlife Services.

This little-known agency, a unit of the U.S. Department of Agriculture, is secretive for a reason: Its actions are incredibly, unacceptably and illegally brutal and inhumane to animals, from familiar wildlife to endangered species - and even people’s companion animals.

This agency has been killing as many as 3 million native animals every year - including coyotes, bears, beavers, wolves, otters, foxes, prairie dogs, mountain lions, birds and other animals - without any oversight, accountability or requirement to disclose its activities to the public. The agency contributed to the decline of gray wolves, Mexican wolves, black-footed ferrets, black-tailed prairie dogs, and other imperiled species during the first half of the 1900s, and continues to impede their recovery today.

No other government program does more every day to annihilate America’s wildlife than Wildlife Services. This rogue program does much of its dirty work far from the public’s view, so millions of animals disappear from our landscapes every year with little accountability.

Most of Wildlife Services’ killing is done on behalf of the livestock and agriculture industries, along with other powerful interests. The methods are gruesome, including aerial gunning, traps and exploding cyanide caps. Companion animals have also been inadvertently harmed.

Many of these animals are carnivores at the top of the food chain and have a tremendous benefit to overall ecosystem health. They include endangered species and, largely, animals that agribusiness interests consider undesirable - as well as many animals that aren’t intended targets of the agency.

The century-old Wildlife Services - which has reportedly killed 32 million native animals since 1996 - destroys these creatures on behalf of such interests without explaining to the public what it’s doing or where, the methods it’s using, on whose behalf it’s acting, or why. It frequently doesn’t even attempt to use nonlethal methods before shooting coyotes and wolves from airplanes, or laying out traps and exploding poison caps indiscriminately - including in public areas - without any rules.

Stories about Wildlife Services consistently emerge describing an agency that routinely commits extreme cruelty against animals, leaving them to die in traps from exposure or starvation, attacking trapped coyotes, and brutalizing domestic dogs. Many people who know about the agency have criticized this dark, secretive entity as a subsidy for livestock interests.

As the actions of Wildlife Services continue to be exposed, organizations and individuals across the country continue to join together in an effort to end the inhumane slaughter of millions of animals each year by the federal government with taxpayers' money.