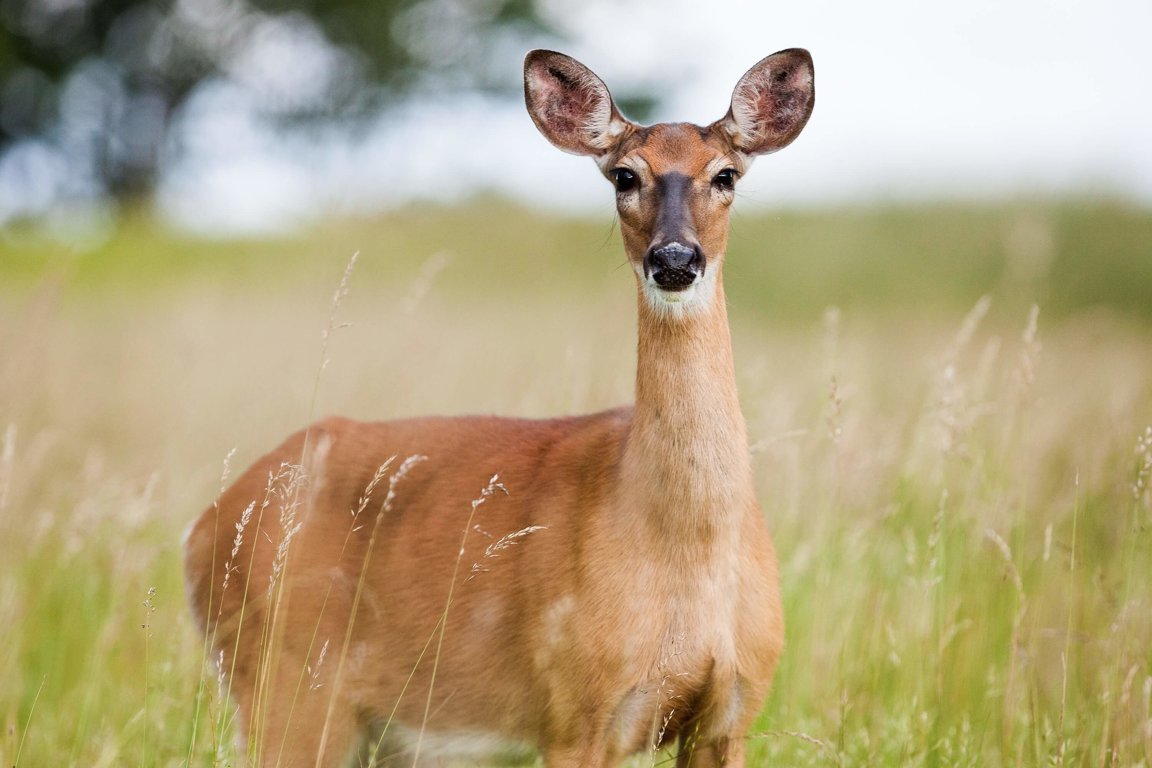 Internet hunting—also called remote controlled hunting—utilizes Internet technology to allow a computer user to hunt large game and exotic animals from their own home. The controversial practice originated in San Antonio, Texas, with the launching of the website Live-Shot.com, which allowed hunters to shoot animals with the click of a mouse for a fee. Computer users aimed and fired a weapon that was mounted on a mechanized tripod at a remote location—usually a game ranch where exotic animals were kept penned and shot at close range.

The customer signed up through the website and paid a user fee and deposit for the animal he or she wished to kill. The animal was lured to a feeding station within range of the mounted rifle. At one facility, the animals were fed at the same time and place each day by people to whom they had become accustomed. When the animal approached the appointed place at the appointed time, the desktop hunter used the computer mouse to line up the crosshairs and fire the rifle. A single click of the mouse shot the animal. Trophy mounts were prepared at the ranch and shipped to the customer.

An Internet hunting session usually cost more than $1,500. The final cost depended on the species and size of the animal killed and the cost of mounting the trophy.

This practice bared no resemblance to traditional hunting.  Even pro-hunting groups denounced Internet hunting because it violated the ideals of a "fair chase." Kelly Hobbs of the National Rifle Association stated, "The NRA has always maintained that fair chase, being in the field with your firearm or bow, is an important element of hunting tradition. Sitting at your desk in front of your computer, clicking at a mouse, has nothing to do with hunting." Even Safari Club International, a group dedicated to hunting large and exotic trophy animals, agreed that Internet hunting "...doesn't meet any fair chase criteria."

John Lockwood, the founder of Live-Shot.com, claimed the operation was intended to provide disabled individuals with the opportunity to hunt, but the Texas legislature did not buy it and promptly outlawed Internet hunting in state. The website was removed.

Internet hunting has now been banned in 40 states. This proactive measure has so far curbed the practice, but the interstate and international nature of the worldwide Web necessitates federal legislation. Laws in the states where it is still permitted are also needed to put a permanent end to the travesty of Internet hunting.