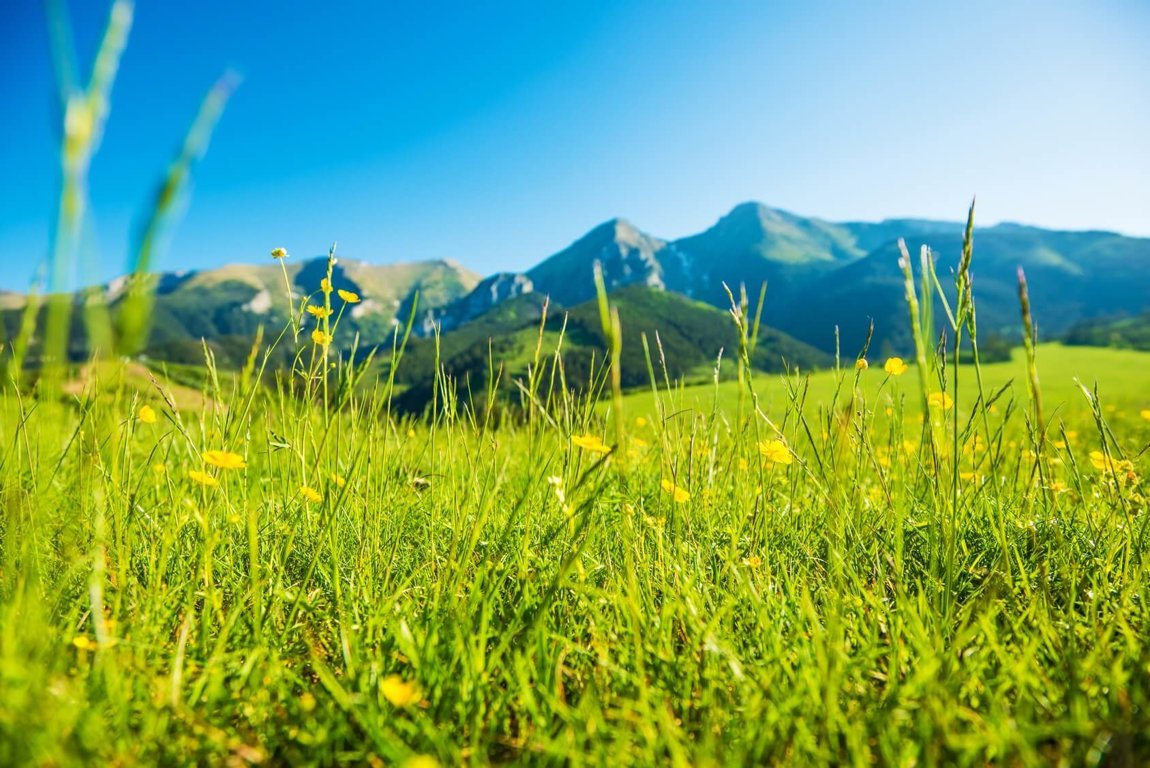 Grasslands (also known as prairies and savannah) differ around the globe, from the prairies of North America to the African Savannah, but they all support a wide variety of wildlife. Birds, reptiles, insects, grazing mammals and predators all call grasslands home.

Nearly two thirds of land on our planet was once covered by grasslands, but much of these magnificent ecosystems have been lost to farming. The result is a catastrophic reduction of critical wildlife habitat. Remaining grasslands cover about half of African lands, while less than 4 percent of prairies survive in the United States.

As grasslands around the globe continue to be converted to ecologically irresponsible farming systems, wildlife suffers the consequences. The natural vertebrates in grasslands, plant-eating grazers called ungulates like deer and zebras, are quickly being replaced by domestic ungulates such as cattle and sheep. The native grasses are being replaced with corn, wheat, and soy.

Grassland soil is so rich almost anything can be grown in it. But poor agricultural practices have destroyed many grasslands, turning them into barren, lifeless areas. When crops are not properly rotated, precious soil nutrients are stripped out. Grasslands are also destroyed by grazing livestock.

Land that once provided habitat for prairie wildlife is quickly being converted to row crops. GMO wheat, soybeans, and corn are expanding into native grasslands. Grasslands are also increasingly being development into urban areas. Global warming could convert marginal grasslands into deserts. Monoculture, the cultivation of a single crop in a given area, results in the spreading of pests and diseases increasing the use of toxic pesticides. Poaching is also a significant threat in grasslands.

Educational efforts must stress the importance of protecting the soil and preventing soil erosion. Crops must be rotated to eliminate the reduction of nutrients. Wetlands, an element of grassland ecology, must be restored and protected. Trees must be planted as windbreaks. Dry season burning can promote fresh growth and restore calcium to the soil.

Agriculture must shift from animal production to providing vegetable based food sources. Animal agriculture is the primary driver of topsoil erosion, species extinction, and habitat loss. Raising animals for food requires massive amounts of land, food, energy, and water. It takes 12 times as much land, 13 times more fuel and 15 times more water to make a pound of animal protein than to make a pound of plant protein. Livestock consumes up to 50% of all grains produced each year. 45% of the earth's entire ice free land is used for animal agriculture.