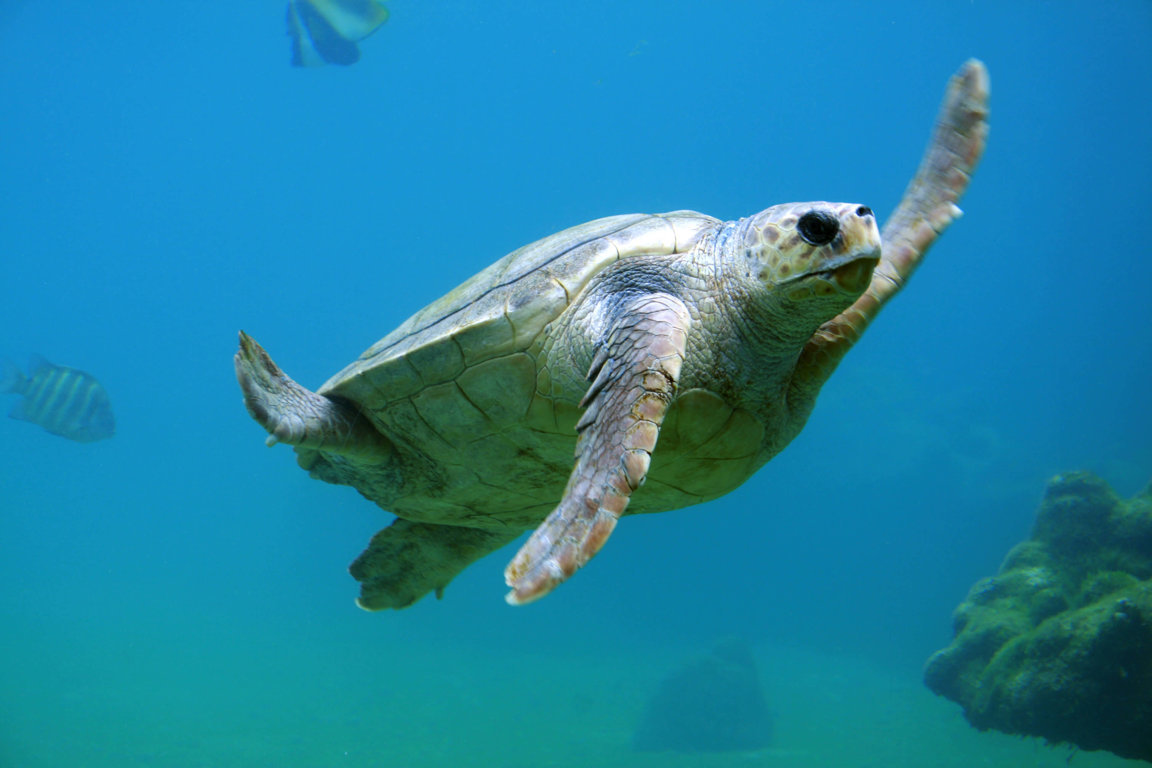 Marine conservation is the study of conserving physical and biological marine resources and ecosystem functions. This is a relatively new discipline. Marine conservationists rely on a combination of scientific principles derived from marine biology, oceanography and fisheries science, as well as on human factors such as demand for marine resources and marine law, economics and policy in order to determine how to best protect and conserve marine species and ecosystems.

Coral reefs are the epicenter for immense amounts of biodiversity, and are a key player in the survival of an entire ecosystem. They provide various marine animals with food, protection and shelter which keep generations of species alive.

Unfortunately, because of human impact of coral reefs, these ecosystems are becoming increasingly degraded and in need of conservation. The biggest threats include overfishing, destructive fishing practices and sedimentation and pollution from land-based sources. This in conjunction with increased carbon in oceans, coral bleaching, and diseases, results in no pristine reefs left anywhere in the world. In fact, up to 88% of coral reefs in Southeast Asia are now threatened, with 50% of those reefs at either "high" or "very high" risk of disappearing which directly effects biodiversity and survival of species dependent on coral.

In island nations such as Samoa, Indonesia and the Philippines, many fisherman are unable to catch as many fish as they used to, so they are increasingly using cyanide and dynamite in fishing, which further degrades the coral reef ecosystem. This perpetuation of bad habits simply leads to the further decline of coral reefs and therefore perpetuates the problem. One solution to stopping this cycle is to educate the local community about why conservation of marine spaces that include coral reefs is important. Once the local communities understand the personal stakes at risk then they will actually fight to preserve the reefs. Conserving coral reefs has many economic, social, and ecological benefits, not only for the people who live on these islands, but for people throughout the world as well.

Although humans cause the greatest threat to our marine environment, humans also have the ability to create effective management plans that will be the key to successful marine conservation. One of the best marine conservation tools simply stems from smarter individualist choices we make.

International laws and treaties related to marine conservation include the 1966 Convention on Fishing and Conservation of Living Resources of the High Seas. United States laws related to marine conservation include the 1972 Marine Mammal Protection Act, as well as the 1972 Marine Protection, Research and Sanctuaries Act which established the National Marine Sanctuaries program.

In 2010, the Scottish Parliament enacted new legislation for the protection of marine life with the Marine (Scotland) Act 2010. The provisions in the Act include: marine planning, marine licensing, marine conservation, seal conservation and enforcement.