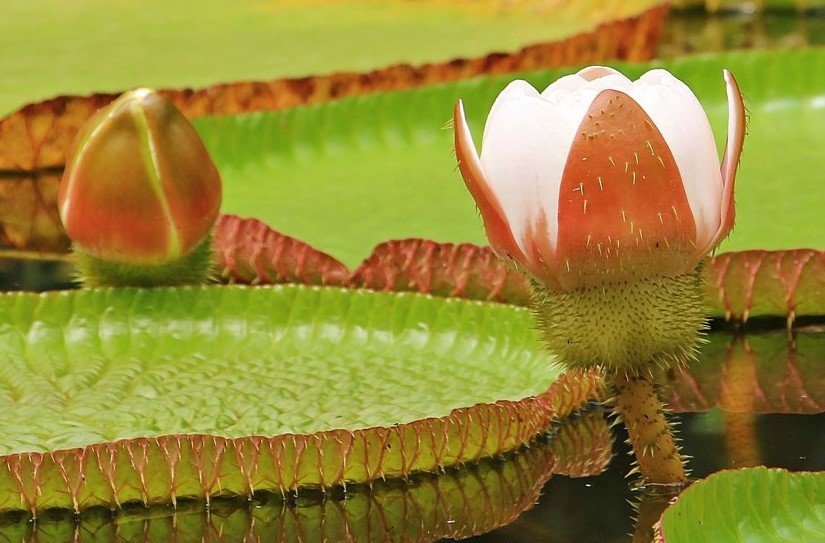 Wetland conservation is aimed at protecting and preserving areas where water exists at or near the earth's surface, such as swamps, marshes and bogs. Wetlands cover at least 6% of the earth and have become a focal issue for conservation due to the 'ecosystem services' they provide.

More than three billion people, around half the world’s population, obtain their basic water needs from inland freshwater wetlands. The same number of people rely on rice as their staple food, a crop grown largely in natural and artificial wetlands. In some parts of the world, such as the Kilombero wetland in Tanzania, almost the entire local population relies on wetland cultivation for their livelihoods.

In addition to food, wetlands supply fiber, fuel and medicinal plants. They also provide valuable ecosystems for birds and other aquatic creatures, help reduce the damaging impact of floods, control pollution and regulate the climate. From economic importance, to esthetics, the reasons for conserving wetlands have become numerous over the past few decades.

Wetlands aid in water filtration by removing excess nutrients, slowing the water allowing particulates to settle out of the water which can then be absorbed into plant roots. Studies have shown that up to 92% of phosphorus and 95% of nitrogen can be removed from passing water through a wetland. Wetlands also let pollutants settle and stick to soil particles, up to 70% of sediments in runoff. Some wetland plants have even been found with accumulations of heavy metals more than 100,000 times that of the surrounding waters' concentration. Without these functions, the waterways would continually increase their nutrient and pollutant load, leading to an isolated deposit of high concentrations further down the line. An example of such a situation is the Mississippi River’s dead zone, an area where nutrient excess has led to large amounts of surface algae which use up the oxygen and create hypoxic conditions (very low levels of oxygen).

Wetlands can even filter out and absorb harmful bacteria from the water. Their complex food chain hosts various microbes and bacteria, which invertebrates feed on. These invertebrates can filter up to 90% of bacteria out of the water this way.

Wetlands can store approximately 1-1.5 million gallons of floodwater per acre. When you combine that with the approximate total acres of wetlands in the United States (107.7 million acres), you get an approximate total of 107.7 - 161.6 million million gallons of floodwater US wetlands can store. By storing and slowing water, wetlands allow groundwater to be recharged. And combining the ability of wetlands to store and slow down water with their ability to filter out sediments, wetlands serve as strong erosion buffers.

Through wetlands ability to absorb nutrients, they are able to be highly biologically productive (able to produce biomass quickly). Freshwater wetlands are even comparable to tropical rainforests in plant productivity. Their ability to efficiently create biomass may become important to the development of alternative energy sources.

While wetlands only cover around 5% of the Conterminous United States’s land surface, they support 31% of the plant species. They also support, through feeding and nesting, up to ½ of the native North American bird species.

Nearly all wetland conservation work is done through one of 4 channels. They consist of easements, land purchase, revolving land and monetary funding. In locations where wildlife habitat has been degraded and the land is for sale, wetland conservation organizations will seek to acquire it. Once purchased, the habitat will be restored and easements will be placed on land to perpetually protect resource values.