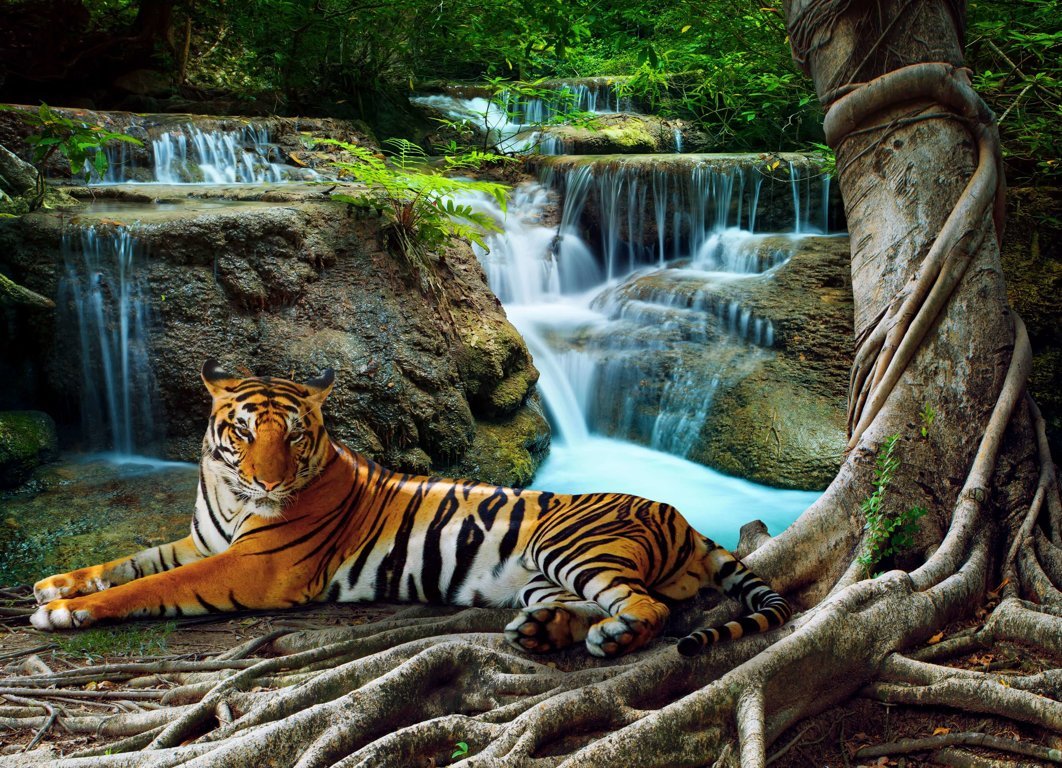 In just the past 40 years, nearly 52 percent of the planet’s wildlife species have been eliminated. The leading cause of these shocking declines is irresponsible and unethical human activities. In addition to the devastating consequences of deforestation, animal agriculture, development, and environmental pollution, the wildlife trade is playing a major role in species extinction.

Poaching, which involves the illegal killing, hunting and capturing of wild animals for sale, is the biggest threat to wildlife after habitat destruction. Poaching is hunting without legal permission. The difference between poaching and hunting is the law.

Legal hunters also kill tens of millions of animals per year. For each of those animals, another animal is illegally killed. Whether done legally or illegally, all types of hunting have led to extinction of species. If not controlled, many more animals will be doomed to extinction.

In addition to their body parts, the animals themselves are in demand as exotic “pets”. There are around 5,000 tigers being kept as pets in the U.S., while only around 3,000 remain in the wild. Australia’s palm cockatoos, stolen from the wild, sell for tens of thousands of dollars on the black market.

Illegal wildlife trade generates up to 20 billion dollars each year, making it the fourth most lucrative illegal trade operation on the planet – just after drugs, human trafficking and the arms trade. The animals who fall victim to this trade are quickly becoming threatened and endangered. As their numbers drop, their value on the black market increases.

The exponential rise in illegal wildlife trade threatens to undo the decades of hard work by conservationists. Wildlife trade is now run by large international criminal syndicates with deep pockets and tentacles reaching into corrupt governments secretly abetting their activities. There are no available exact figures as to the size of this trade, but there are estimates that it could be as vast as $150 billion annually.

Iconic Species Being Hunted To Extinction

Some of the most common forms of poaching are the hunting and killing of elephants for their ivory, tigers for their skin and bones, and rhinoceros for the alleged medicinal value of their horns.

A huge surge in black market prices of ivory in China has led to heightened activity in elephant poaching in Africa. Over 30,000 elephants were killed in one year alone. The ban on ivory trade by virtually all African governments has done little to deter the poachers. In Tanzania, frenzied poaching has reduced the number of elephants from 100,000 in 2010 to just 44,000 presently. Poaching eliminated 48% of the elephant population in Mozambique during the last 5 to 6 years. Many of the local populace kill the animals for cash. Even militia groups are involved in the poaching of elephants.

The sub-Saharan black rhinoceros is now almost extinct by extensive poaching. There are only 4,000 of these animals left now, compared to the 100,000 that roamed the wilds not even half a century ago. An almost 7,700% rise in poaching of white and black rhinos has occurred in 9 years in South Africa. Rising affluence in Vietnam in the last decade has spiked the demand for rhino horns. Rhino horns are crushed into powdered form for its bogus medicinal value.

This is just one chapter of the sordid story. Millions of of animals, birds, plants and marine life are killed every year. Wildlife trade accounts for the killing or capture of 100 million tons of fish, 1.5 million living birds, and almost 450,000 tons of plants annually. The combined population of all species of wildlife on Earth has fallen by as much as 40% since the 1970's.

Around 100 African elephants are killed every day by poachers – one elephant every 15 minutes. Ivory is carved into jewelry, trinkets, utensils, and figurines. Heavily armed militias and crime networks use ivory profits for terrorism and war funding.

Asian elephants are also at risk. Only around 32,000 Asian elephants remain in the wild. Around 30 percent of the remaining population are inhumanely held prisoners in zoos, circuses, and roadside attractions for human entertainment and profit.

Lemurs are among the most endangered mammals on Earth. 90% of all lemur species are considered vulnerable, endangered or critically endangered. Hunting lemurs for meat is diminishing their populations, already decimated by deforestation and climate changes.

Logging, roads and migrations caused by wars have brought people within the habitats of gorillas. Subsistence hunting has quickly grown into an illicit commercial business of gorilla meat, served up as “bushmeat” to wealthy clientele. Gorillas are also killed for their body parts for folk remedies, and as “trophies”. Baby gorillas are poached and sold for up to $40,000 each. Less than 900 mountain gorillas survive in Africa due to poaching.

Musk deer populations in Afghanistan, Pakistan, Bhutan, India, Nepal and Myanmar have been nearly wiped out for their sacs that contain ingredients used in perfumes – despite a ban on musk from international trade.

Tigers are poached for their teeth, claws, and whiskers, believed to provide good luck and protective powers. Skins and bones are considered status symbols. One tiger can bring as much as $50,000 on the black market.

Up to half of Africa’s lions have been illegally killed in just 20 years. Only about 32,000 remain in the wild.

The sun bear as a species has been rendered almost extinct in its habitat in South-east Asia, Myanmar, Bangladesh and North-Eastern India. The gall bladders of these animals find use in medicines among the Chinese. A bear’s gallbladder can fetch more than $3,000 in Asia.

Poached sharks, manta rays, and sea cucumbers are used by Asian consumers to make shark fin soup. Over 11,000 sharks are killed every hour, every day.

The American black bear is one of the top 10 most endangered bears on the planet. While 34 states have banned the trade of black bear bile and gallbladders, poaching and legal hunting is killing almost 50,000 bears every year. Their gallbladders and bile are sold to treat diseases of the heart, liver, and even diabetes.

The Sunda pangolin's population in its habitat in the jungles of Malaysia and Java, Indonesia has halved in the last fifteen years. Their meat fetches considerable demand as a luxury food among affluent Chinese, and their scales are sought for their medicinal properties.

Millions of Tokay geckos are poached every year from South-east Asia, the Philippines and Pacific islands for use in traditional medicine.

Despite being on the U.S. Fish and Wildlife Service’s Endangered List since 1998, bighorn sheep populations continue to dwindle. Their antlers sell for over $20,000 on the black market.

Poaching isn't limited to exotic and threatened species. Deer and other wildlife species are often hunted “out of season”. Millions of animals are killed every year.

These are a few of many cases which have come to light, while many cases of over-exploitation of species have gone unnoticed. Conservation efforts, and various laws banning the illegal trade in wildlife resources, have had little effect in deterring those involved in wildlife trade. Educating humans on the urgent need to conserve our wildlife resources also seems to be falling on deaf ears. Until consumers stop purchasing wild animal products, and governments make the issue more of a priority, the wildlife trade will continue to flourish.