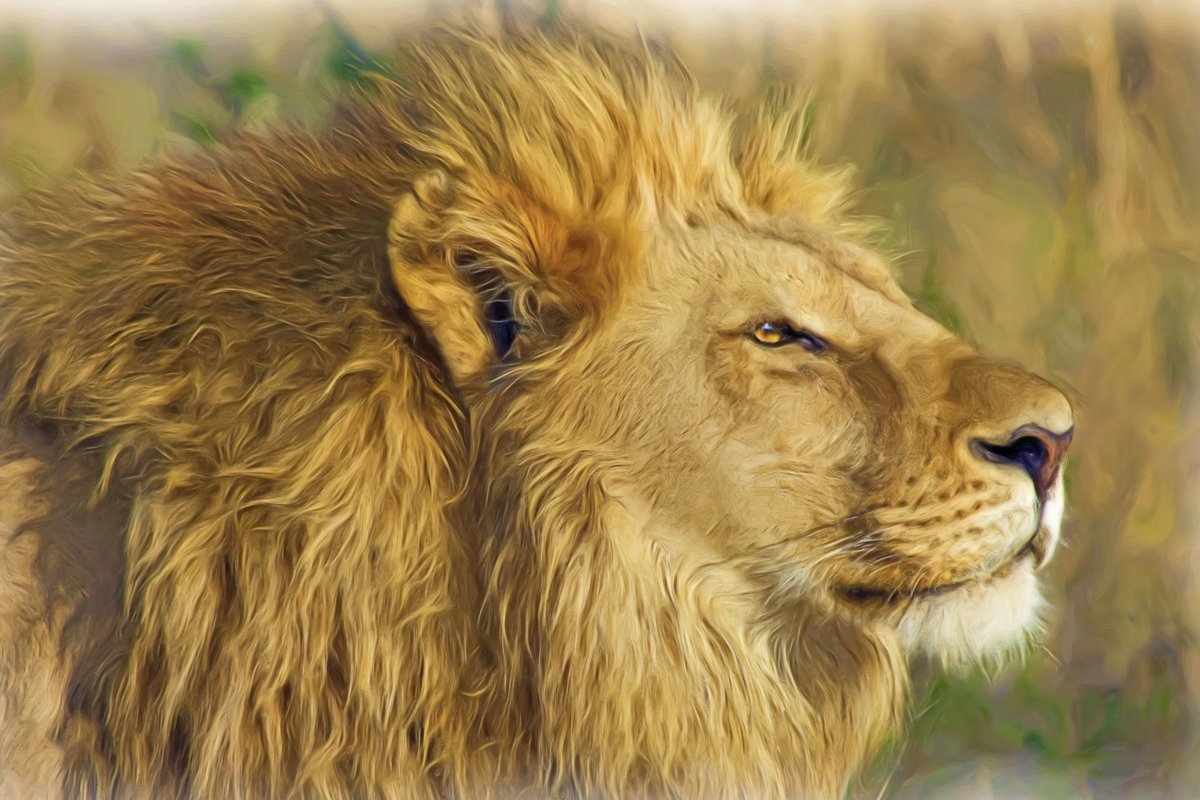 Grasslands habitats are dominated by grasses with few large shrubs or trees. The three main types of grasslands include temperate grasslands, tropical grasslands or savannas and steppe grasslands. Grasslands have dry seasons and rainy seasons. They are susceptible to fires during dry seasons.

●  Temperate grasslands have a lack trees and large shrubs and are dominated by grass. The soil has an upper layer that is nutrient-rich. Seasonal droughts result in fires that keep trees and shrubs from taking over the area.

●  Steppe grasslands are dry grasslands that border on semi-arid deserts. Their grasses are much shorter than temperate and tropical grasslands and they lack trees except along rivers and streams.

Grasslands are areas where the vegetation is dominated by grasses and other herbaceous (non-woody) plants. They are also known as prairies and savannas. Grasslands occur naturally on all continents except Antarctica.

Grassland habitats are located in most climates, with the grasses varying in height from very short to very tall. Woody plants, shrubs or trees are found in some grasslands – forming scrubby grassland, semi-wooded grassland or savanna such as the African savanna plains. Some grasslands are called wood-pasture or woodland.

Grasslands may occur naturally or as the result of human activity. Grassland vegetation remains dominant in a particular area usually due to grazing, cutting or natural or manmade fires, all discouraging trees and shrubs from growing. Some of the world's largest expanses of grassland, located in Africa, are maintained mostly by wild herbivores.

Grasslands are often dependent on their region and differ around the world. In temperate areas, such as north-west Europe, they are dominated by perennial (year-round) grasses. In warmer climates, annual grasses make up most of the plant life.

Grasslands once covered two thirds of the planet. As a result of human agriculture, only small pockets of original grassland ecosystems remain. Half of Africa remains grasslands.