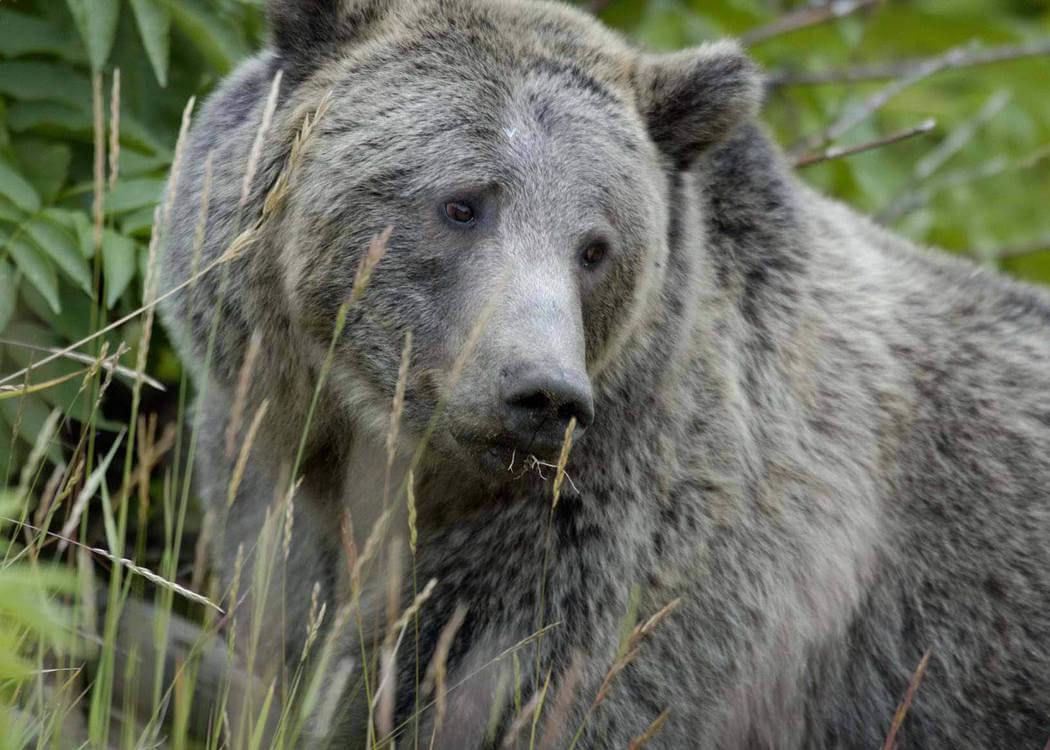 There are eight types of bear in the world: polar bears, brown (or grizzly) bears, American black bears, Asiatic black bears, sun bears, sloth bears, spectacled bears and giant panda bears. Some are on the verge of extinction, but all face threats.
LOSS OF HABITAT
Probably the biggest threat to bears worldwide is the loss of their habitat and, with it, the loss of their food source. Giant Pandas rely on bamboo forests for their food, but many of these have been cut down by Chinese farmers. It is believed that there are now only about 1,600 pandas left in the wild. Asian black bears are also listed as endangered due to the loss of their habitat.
Other threats include:
FARMS
In China, bears are imprisoned in farms and 'milked' for their bile daily. The bile is used in Eastern medicine. Bears are taken from the wild for this trade, jeopardizing the survival of bears in the wild. There are hundreds of bear farms housing thousands of bears, mostly Asiatic black bears. These are listed in Appendix 1 of CITES.
BEAR PARKS & ZOOS
Japan is home to eight bear parks, in which bears are confined to concrete pits. Here, they are denied their most basic requirements and are often confined to small spaces without access to shade or shelter. The public tease and torment the bears by throwing in 'bear biscuits' and watching the fights that ensue. Injuries sustained are often not treated. Repetitive behavior is not unusual among bears kept in zoos, and is indicative of stress and psychological trauma. Some of the animals may be obtained illegally. Sun bears were found in a zoo in Indonesia with forged documentation claiming that they had died. Sun bears are endangered.
DANCING BEARS
Over 1,000 bears in India 'dance' on their hind legs for up to 12 hours a day to entertain tourists. The cubs are captured in the wild and traded, even though this has been illegal since 1972. Once sold, the young cub will have his or her muzzle pierced so the handler can control the bear. This is an invasive procedure and infection is common. Due to the stress of capture, the terrible transportation conditions, starvation, dehydration and rough handling, 60-70 percent of bear cubs captured die even before the training begins. Training involves starvation and beatings in order to make the bears rise up onto their back legs. The bears' teeth may be wrenched out and sold as charms to tourists. During their brief lifetime - rarely beyond eight years, in contrast to their natural 30-year life span in the wild - respiratory infection is common, caused by the constant walking along dusty streets.
BEAR BATING
Although illegal in every country, bear baiting remains a popular past-time in Pakistan, where politicians and senior police officers can still be found watching the show. A series of dogs are set upon a chained bear who must fight for his or her life. The dogs and the bear sustain horrendous injuries.
GAME HUNTING
Black and brown bears are routinely hunted in North America. In all but the most isolated habitat areas, brown bears have been eliminated from much of their former range. In North America, numbers have declined rapidly.
FOOD & MEDICINE
Sun bears are eaten in some countries and their claws are collected as 'good luck' charms. Asiatic black bears are also hunted for their meat and their paws are eaten as a delicacy. Their bile and bones are also used, as they are believed to possess medicinal properties. Hunting spectacled bears is illegal, but they are still routinely poached and their bones, gallbladders and fat used for medicines. The gall bladders of sloth bears are also prized for medical treatments. Because of the cruelty involved and the scarcity of sloth bears, India has banned the hunting of the sloth bear and the sale of products made from their gallbladders.
THE PET TRADE
Like many wild animals, some bears are traded and collected as exotic pets, although they are unsuitable companion animals.
CIRCUSES
Bears are still used in circuses around the world. Polar bears and brown bears are made to perform tricks like 'dancing', roller-skating or riding bikes. While bears aren't seen in circus performances in Britain, campaigners say that British circuses still own bears and hire them out to do television commercials and other TV appearances.