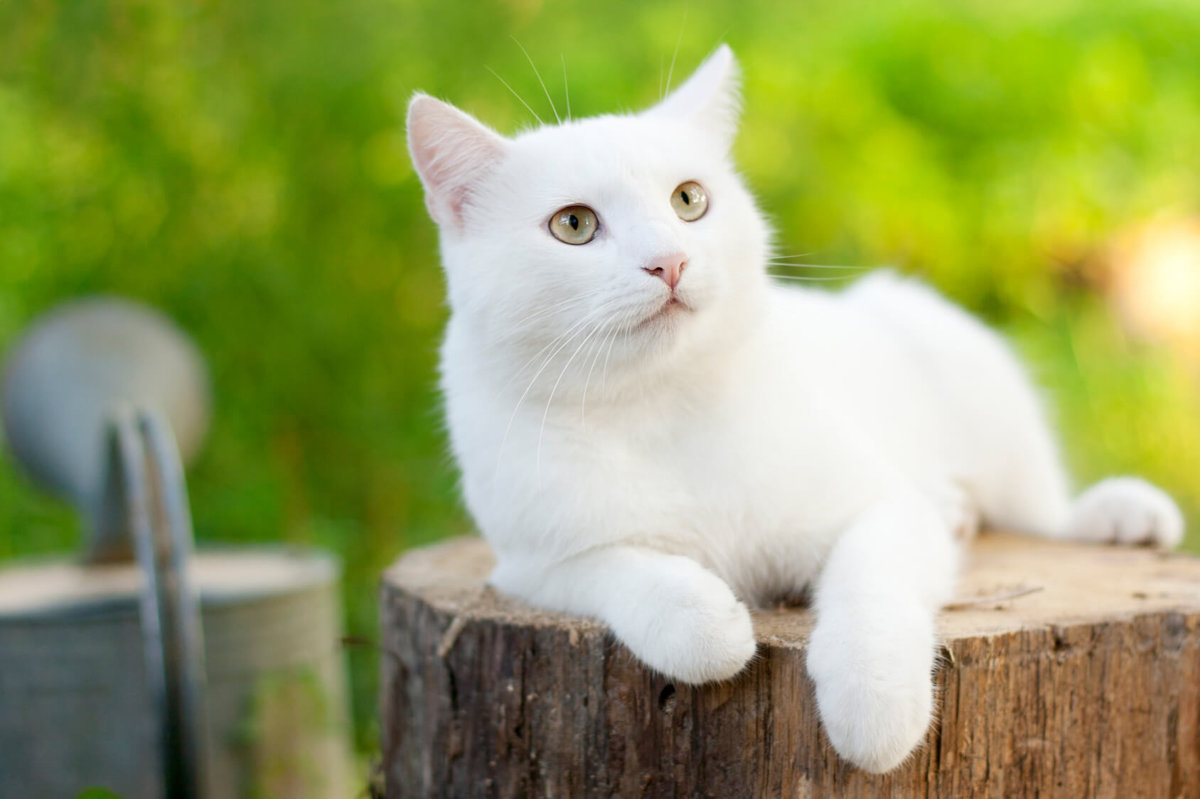 Cats have long been valued by humans for companionship and are the most popular companion animal. There are over 500 million domestic cats throughout the world. Descended from African wildcats, they began to share homes with humans about 10,000 years ago.
Domestic cats are still similar in anatomy to wild cats, with strong, flexible bodies, quick reflexes, sharp retractable claws and teeth adapted to killing small prey. They have excellent hearing, sense of smell and night vision. Cats are felids, which are mammals that include lions, tigers, cougars, jungle cats, wildcats, mountain cats, sand cats and other wild cats. They all share a common ancestor that lived around 6–7 million years ago in Asia. Domestic cats are not radically different from wildcats, so they can interbreed. Unlike dogs, cats have not undergone major changes during the domestication process. They are still capable of surviving in the wild. Despite being solitary hunters, cats are social animals and communicate with a variety of vocalizations, as well as cat pheromones and body language. They are known for their love of play. They also engage in play fighting with each other, other species and humans. FASCINATING CAT FACTS