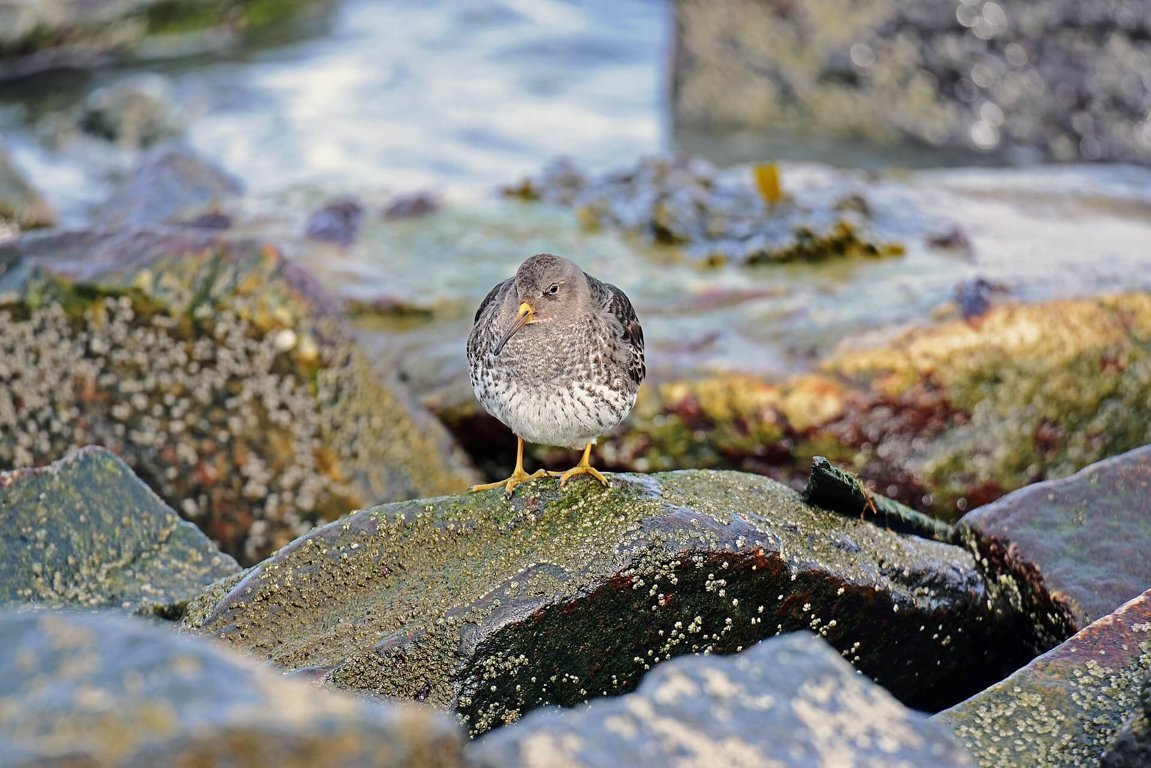 Kiwis are brown, fuzzy, flightless birds inhabiting the jungles and forests of New Zealand. There are five different species of kiwi, all found in New Zealand: the Brown kiwi, the Great spotted kiwi/roroa, the Little spotted kiwi, the Rowi kiwi and the Tokoeka kiwi.

The kiwi is the national bird and icon of New Zealand. Kiwis appear on many flags and symbols across the islands, and the native people of New Zealand are often also called Kiwis.

Kiwi are related to ostriches and emus. They are the smallest member of this bird family, about the size of a chicken. Like its cousins, the kiwi cannot fly due to small wings and large body weight. Kiwis act more like mammals than birds, often being referred to as “honorary mammals”.

Kiwis have unique, brown-grayish feathers that look like hair. They have cat-like claws. Kiwis also have long whiskers around their beaks. The kiwi's beak is one third the size of the kiwi's body and has external nostrils on the end.

The kiwi has poor eyesight but an excellent sense of smell. Kiwis are nocturnal birds, active at night.

Kiwis use their long beaks to forage on the forest floor. They are omnivorous birds, feeding on a variety of plants and animals. Kiwis eat worms, spiders, insects and fruit that has fallen to the forest floor. Kiwis make loud snuffling noises when they remove dirt from their nostrils.

Kiwis are often solitary animals, but some live in pairs. Female kiwis are larger than male kiwis and are usually the dominant bird.

Kiwis are nomadic birds, moving around often. They live in underground burrows dug out with their strong legs. They construct a new burrow each day to sleep in at night. Kiwis are territorial, known for their tempers when an intruder invades their area.

Kiwis mate from June through March when food is plentiful. Most mate for life. Female kiwis usually lay about 5 huge eggs per clutch. Eggs take about 3 months to hatch. Male kiwis incubate the eggs most of the time. Baby kiwis hatch fully feathered. They are ready to feed at about five days old, but are never fed by their parents. Juveniles grow slowly, and don't become adult sized until they are 3 to 5 years old.

Kiwi live up to 50 years in the wild.