Mountain Shapes & Why They Matter 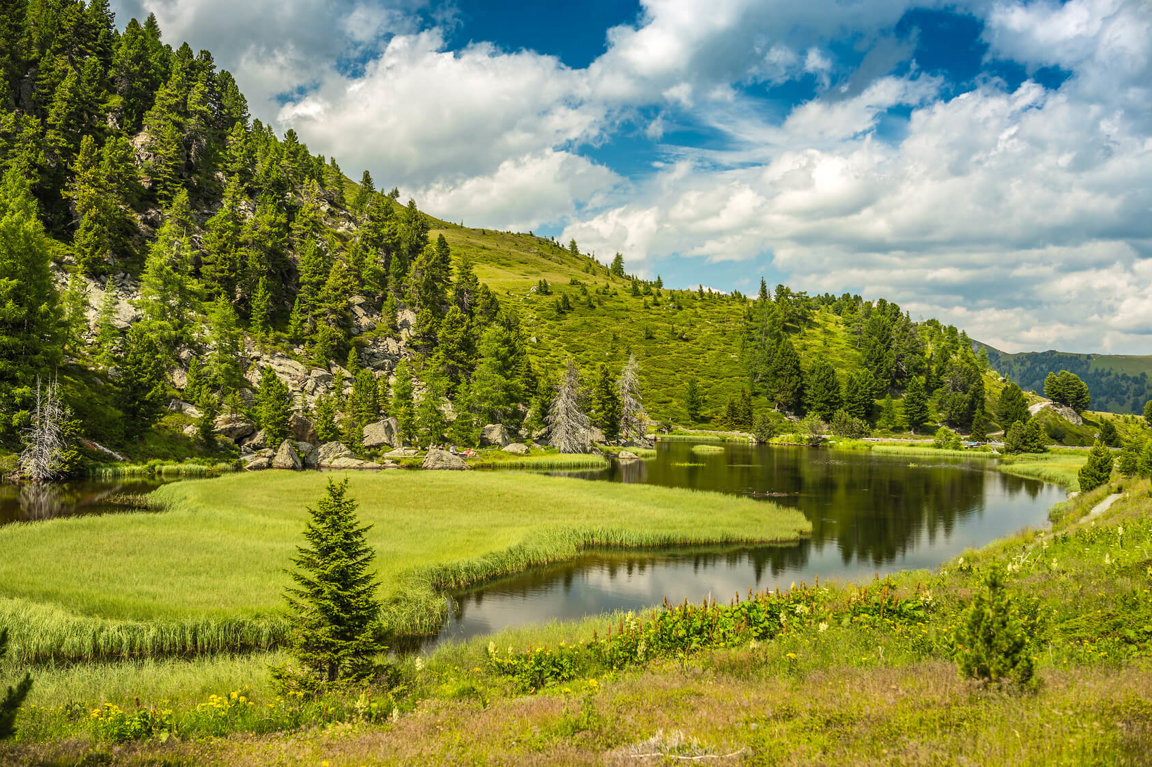 People commonly perceive mountains as pyramid-shaped masses that steadily narrow as they slope upward. But researchers have found they actually have four principal shapes. Not only are pyramid-shaped mountains in the minority, but most ranges increase in area at higher elevations. Besides reshaping the mountains in our mind's eye, these findings could lead scientists to reconsider conservation strategies for mountain species.

The four principal shapes of mountain ranges include: diamond, pyramid, inverted pyramid and hourglass. For all the range shapes except pyramid, land availability can be greater at higher elevations than it is farther down the mountainside. Yet, people's idea that land area steadily shrinks as a mountain rises is so entrenched that it has come to guide conservation plans and research. This needs to change.

A majority of mountain ranges studied (39 percent), such as the Rocky Mountains, are diamond-shaped. This means that land-area increases from the bottom until the mid-elevation range before contracting quickly. Hourglass-shaped mountain ranges such as the Himalayas make up 23 percent of ranges. Land area in these types rises slightly then decreases at mid-elevations before increasing sharply at higher elevations. The nearby Kunlun Mountains of China are representative of the 6 percent of ranges worldwide that take the form of inverse pyramids which gradually expand in area as elevation increases before, like the hourglass ranges, suddenly widening toward their peaks.

As mountain species move to higher elevations to escape rising global temperatures, they are expected to face a consistent loss of territory – as well as an increase in resource competition. That all but ensures their eventual extinction. But while this risk exists in pyramid-shaped ranges, many species in other range types might in fact benefit from seeking higher altitudes if they move to an elevation with more land area than the one they left.

Research is needed to more precisely identify those elevation zones where species will encounter territory losses and potentially become more threatened as they move upward. The limited resources that exist for conservation could then be targeted to those species.

Animals that could benefit from an increase in elevation may still face other threats – habitat loss, food availability and exposure to existing animals and diseases, for instance. Even the range shapes themselves provide unique areas of concern. Hourglass-shaped ranges such as the Himalayas present a "bottleneck" at mid-elevation that could become overwhelmed with species moving upslope from more expansive lower elevations.

Not every elevation holds equal value for limited conservation resources. Some gradients, and some portions of gradients, will be more important than others. Protecting land within an elevational bottleneck, for example, is critical. That is where species will be greatly pressured, and often long before they reach the mountaintop.