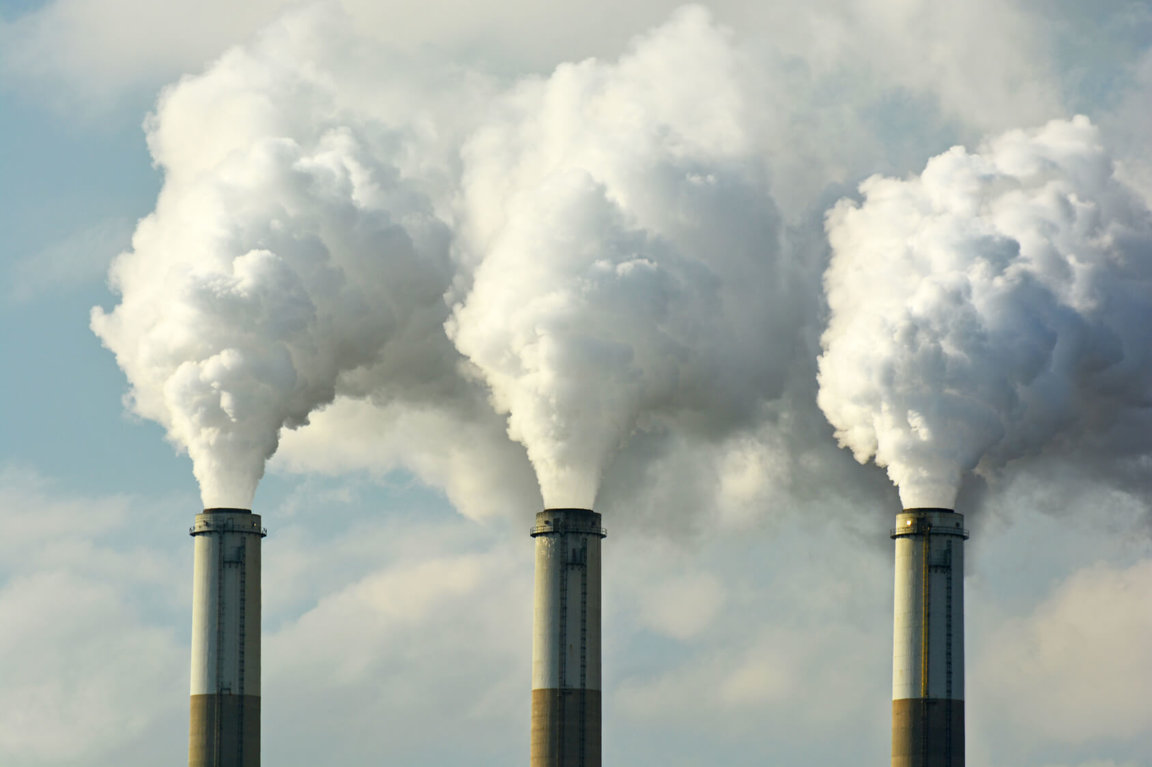 The Bureau of Land Management’s current approach to managing our public lands is allowing companies to lease most of America’s public lands for oil and gas development – with over 90 percent of public lands open to leasing – undermining conservation efforts and cheating taxpayers, according to data detailed in The Wilderness Society’s report, No Exit: Fixing the BLM’s Indiscriminate Oil & Gas Leasing.

The Wilderness Society found the Bureau of Land Management’s current policies for oil and gas leasing are outdated and out of step with the agency’s guiding principles.

The BLM rarely closes lands to oil and gas leasing in its resource management plans, despite the risks to wildlife, recreation, cultural and wilderness resources, while ignoring important opportunities to protect other values.

There is almost no effort to protect some public lands from oil and gas leasing. 90 percent of U.S. public lands and mineral resources are available for leasing, even if BLM has found they have no actual potential for oil and gas development. The agency’s Handbook on Planning for Fluid Mineral Resources has not been overhauled in more than twenty-five years.

The current approach to leasing is in conflict with the agency’s guiding management principle, the multiple use mandate. The BLM is required to manage public lands for a range of uses such as conservation, wildlife management and recreation, but the agency routinely defaults to keeping lands open to leasing, which precludes all other uses.

When public lands with low energy development potential are leased to oil and gas companies, taxpayers lose out on revenue. These lands are routinely purchased for well below-market value, and can be held for a nominal annual fee for the duration of the 10-year lease term without yielding a meaningful return from development. Oil and gas companies often extend the terms of the leases they hold indefinitely through “suspensions,” which can last decades, with no annual fees.

Furthermore, pervasive leasing creates roadblocks for supporting other resources, such as recreation, wilderness values, and fish and wildlife habitat. Conservation efforts are thwarted by BLM’s current policies, as speculative leases prevent the proactive management of environmentally valuable areas. Protective designations for these other values are difficult to obtain – creating a double standard which improperly favors oil and gas over other multiple uses.

Greater sage-grouse habitat in Idaho is open to oil and gas leasing under the federal management plan for sage-grouse in Idaho, even though no productive oil and gas wells have ever been drilled in Idaho and 100% of the most important habitat does not have high or even moderate oil and gas potential.