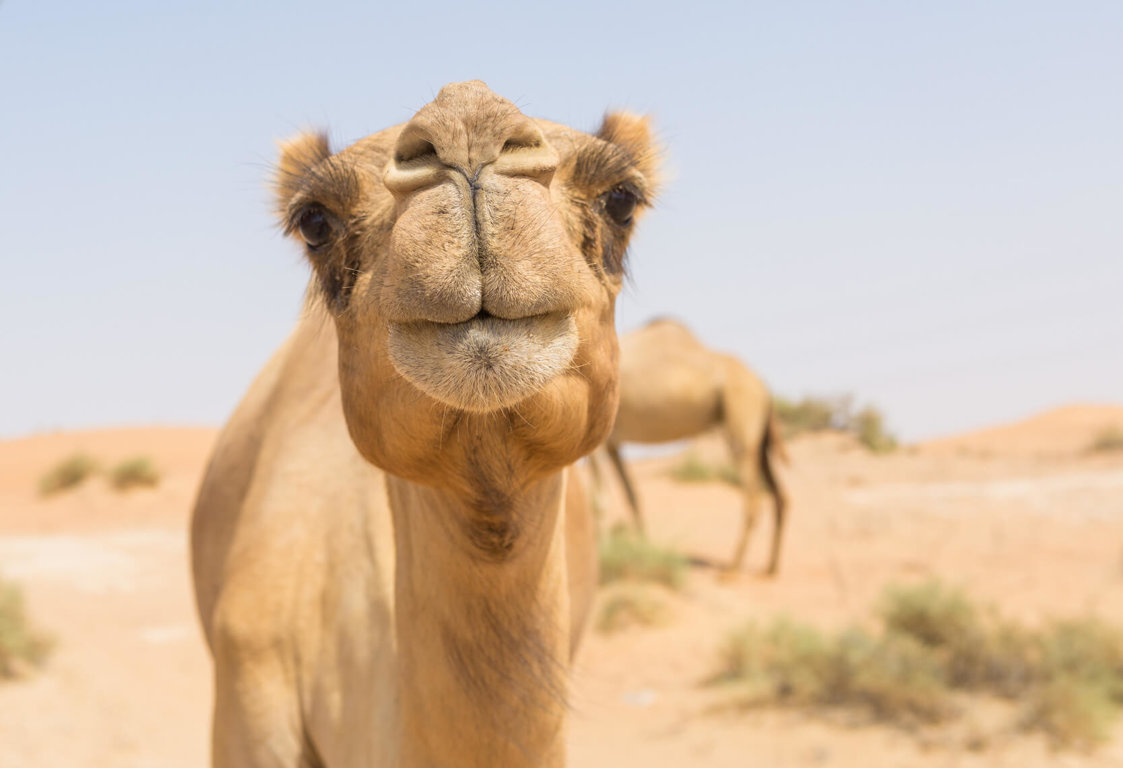 The world's deserts are generally remote, inaccessible, and inhospitable. Hidden among them, however, are hydrocarbon reservoirs, evaporites, and other mineral deposits, as well as human artifacts preserved for centuries by the arid climate.

In these harsh environments, the information and perspective required to increase our understanding of arid-land geology and resources often depends on remote sensing methods. Remote sensing is the collection of information about an object without being in direct physical contact with it.

Remote sensing instruments in Earth-orbit satellites measure radar, visible light, and infrared radiation. Radar imaging systems provide their own source of electromagnetic energy, so they can operate at any time of day or night. Additionally, clouds and all but the most severe storms are transparent to radar.

The first Shuttle Imaging Radar System (SIR-A), flown on the U.S. space shuttle Columbia in 1981, recorded images that show buried fluvial topography, faults, and intrusive bodies otherwise concealed beneath sand sheets and dunes of the Western Desert in Egypt and the Sudan. Most of these features are not visible from the ground. The radar signal penetrated loose dry sands and returned images of buried river channels not visible at the surface. These images helped find new archeologic sites and sources of potable water in the desert. These "radar rivers" are the remnants of a now vanished major river system that flowed across Africa some 20 million years before the development of the Nile River system.

Radar imagery also is a powerful tool for exploring for placer mineral deposits in arid lands. In 1972, the United States launched the first of a group of unmanned satellites collectively known as Landsat. Landsat satellites carry sensors that record "light," or portions of the electromagnetic spectrum, as it reflects off the Earth. Landsat acquires digital data that are converted into an image.

The scarcity of vegetation makes spectral remote sensing especially effective in arid lands. Rocks containing limonite, a hydrous iron oxide, may be identified readily from Landsat Multispectral Scanner data. The Landsat Thematic Mapper (TM) has increased our ability to detect and map the distribution of minerals in volcanic rocks and related mineral deposits in arid and semiarid lands. More than a million images of Earth have been acquired by the Landsat satellites. A Landsat image may be viewed as a single band in blackand-white, or as a combination represented by three colors, called a color composite. The most widely used Landsat color image is called a false-color composite because it reproduces the infrared band (invisible to the naked eye) as red, the red band as green, and the green band as blue. Healthy vegetation in a false-color composite is red.