Exploring Ways To Coexist With Wildlife 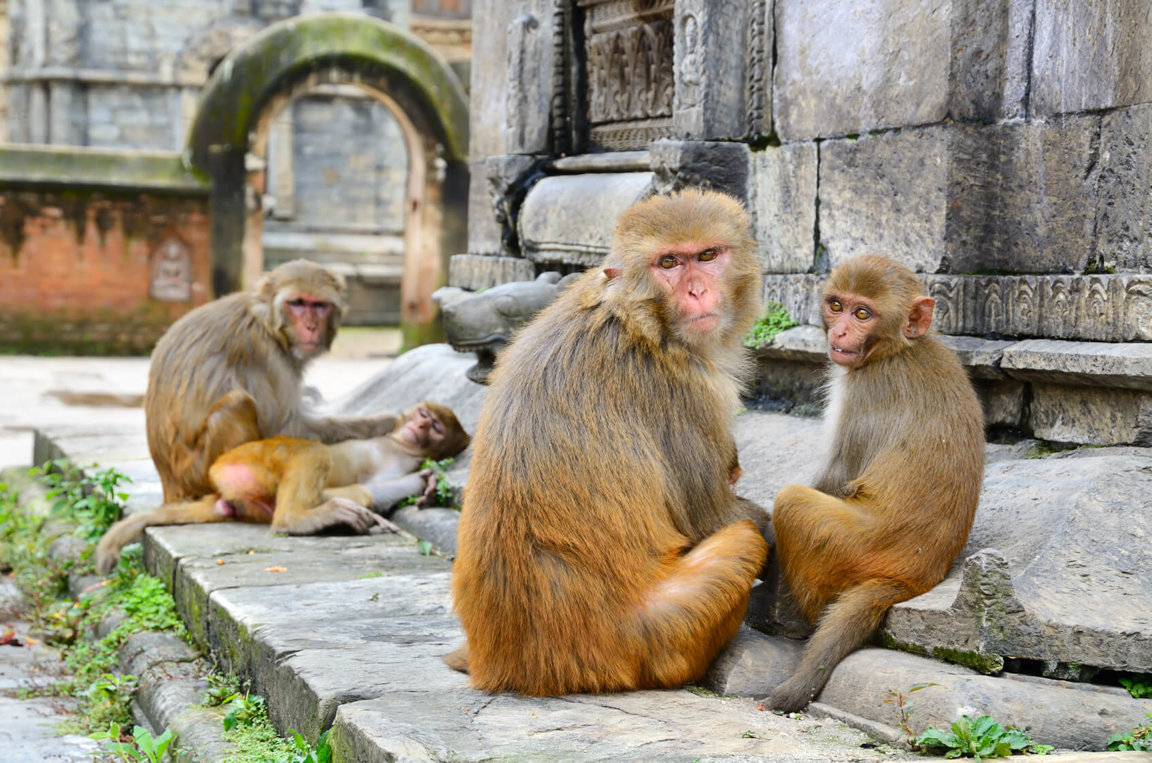 Although protected areas such as national parks can play a crucial role in conserving wildlife, most species of large carnivores and large herbivores also depend on being able to occupy human-dominated landscapes. This sharing of space is often associated with conflicts between humans and wildlife, and between different groups of humans with divergent interests. In order to achieve a situation that can be described as "coexistence", there is a need to develop a more nuanced and realistic understanding of what this state looks like.

Recent research looks at ways to improve the ability of humans and carnivores to co-exist, which is crucial to carnivore conservation efforts around the world. Based on studies in areas as diverse as North America, Europe and Asia on species such as wolves, tigers, leopards, lynx and bears, researchers note that large carnivores need larger ranges than many protected areas afford. This means that carnivores often come in contact with human populations that are sometimes less than welcoming.

What actions could help mitigate the negative impacts of these contacts, allowing both humans and carnivores to more peacefully coexist in shared landscapes? Scientists suggest that mutual adaptations are key to success. Not only do wild animals have to behaviorally adapt to the presence of humans, but humans also have to adapt their behavior to the presence of wild animals.

Studies have shown that many species of large carnivores show an incredible ability to occupy heavily modified human-dominated landscapes. Many human societies also show a wide range of adaptations to the proximity of large carnivores. This includes changes to the way they farm and the adoption of cultural or religious practices to "negotiate" their relationship with their wild neighbors.

However, in many areas these adaptations have been lost, either due to a temporary absence of large carnivores or in the face of changing social-economic situations. The result is often severe conflicts of both an economic and social nature. Realizing the necessity of adaptation by both humans and the carnivores is a key first step towards transforming conflict to coexistence. Conservation efforts that fail to focus on both halves of the equation are doomed to fail.

A factor for success has to do with recognizing that a state of coexistence does not involve an idealized absence of conflict. Rather than trying to eliminate all risk, which can mean eliminating a species, we must explore ways to keep risks below tolerable levels. That involves understanding what factors influence tolerance.

While some communities may not tolerate any risks from carnivores, others may tolerate high risks because they attribute carnivores with ecological and cultural benefits that exceed those risks. In many communities, the priorities of various stakeholder groups are still sometimes at odds, and there is a reduced trust in authorities. Interventions such as new policies must take into account local concerns such as the adoption of novel decision-making strategies that give voice to varying viewpoints.

The challenges are surmountable through the help of community leaders, conservation organizations, and state or federal agencies. Insights from studies on coexistence can help reconcile debates about carnivore conservation in shared landscapes and advance broader discourses in conservation such as those related to rewilding, novel ecosystems, and land-sharing vs. land-sparing.