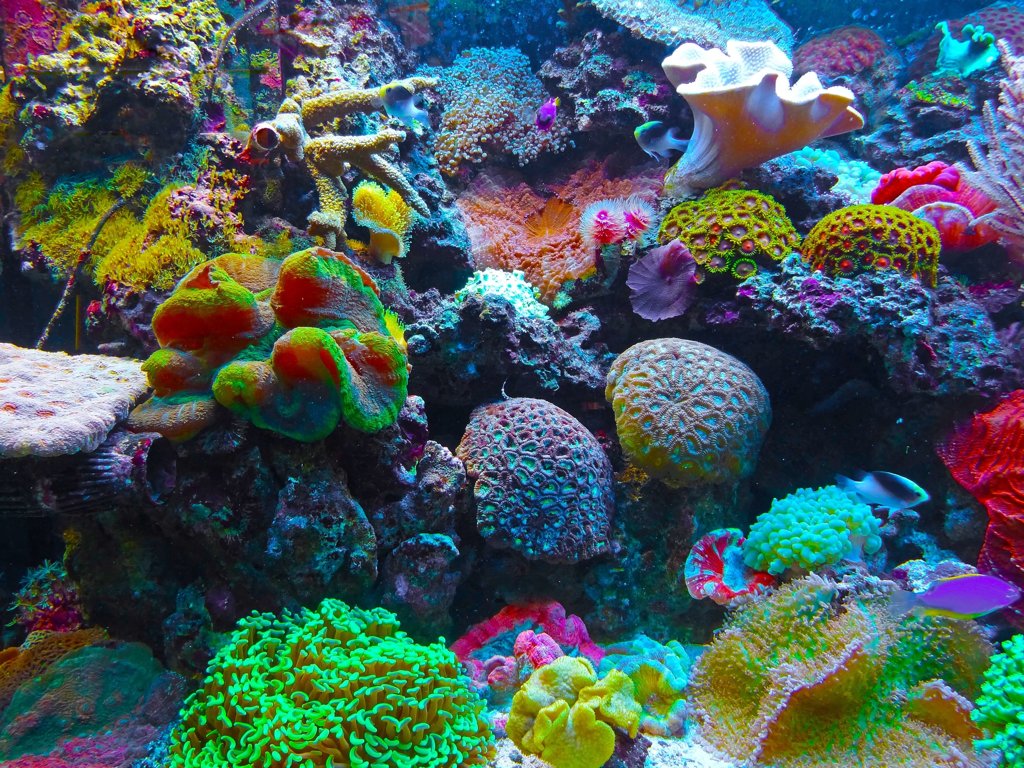 Coral reef ecosystems are complex, dynamic, and sensitive systems. Although they are geologically robust and have persisted through major climactic shifts, they are however, sensitive to small environmental perturbations over the short-term.

Slight changes in one component of the ecosystem affect the health of other components. Changes may be attributed to a number of causes but generally fall into two categories, natural disturbances and anthropogenic disturbances. Distinguishing between natural and anthropogenic disturbance is not always simple because the impacts of human actions may not be seen until well after the action has occurred, or may not be seen until it is coupled with a natural disturbance. Also, some events that appear to be natural may have been influenced by human actions. Impacts may be direct or indirect and may be compounded where several occur. For these reasons, it is often difficult to make cause-and-effect linkages when reef degradation is observed.

Although these events disturb the reefs and may kill a significant amount of coral, they are part of a natural cycle that reefs experience and the reef ecosystem may benefit in other ways. The destruction caused by a hurricane, for example, opens space for reef organisms that had been excluded by larger and longer lived corals. Hurricanes also flush out accumulated sediment within the reef and create more substrate for organisms to settle and grow on.

Coral reefs around the world have experienced major recent natural disturbances. These natural events may have been influenced by human activities.

A recent World Resources Institute report estimates that nearly 60 percent of the world's reefs are threatened by increasing human activity. The expanding human population and its activities may impact coral reef health in a number of ways.

Development, urbanization, and agriculture lead to increases in freshwater runoff, polluted runoff, sedimentation, and nutrient inputs. Growing industry and automobile usage cause an increase in emissions contributing to the green house effect and chemical deposition from air to water. Commercial and private vessel traffic mean the possibility of fuel leaks or spills, vessel groundings, and anchor damage.

Harvest of reef resources is also taking a toll on the health of coral reef ecosystems.

Overfishing on reefs leads to an unbalanced ecosystem, allowing more competitive or less desirable organisms to become dominant. Fishing methods such as the use of explosives and poisons severely harm reefs and reef organisms.

Harvest of coral skeleton for souvenirs depletes healthy corals or substrate where coral larvae might have settled.