15 Animal To Be Extinct Soon 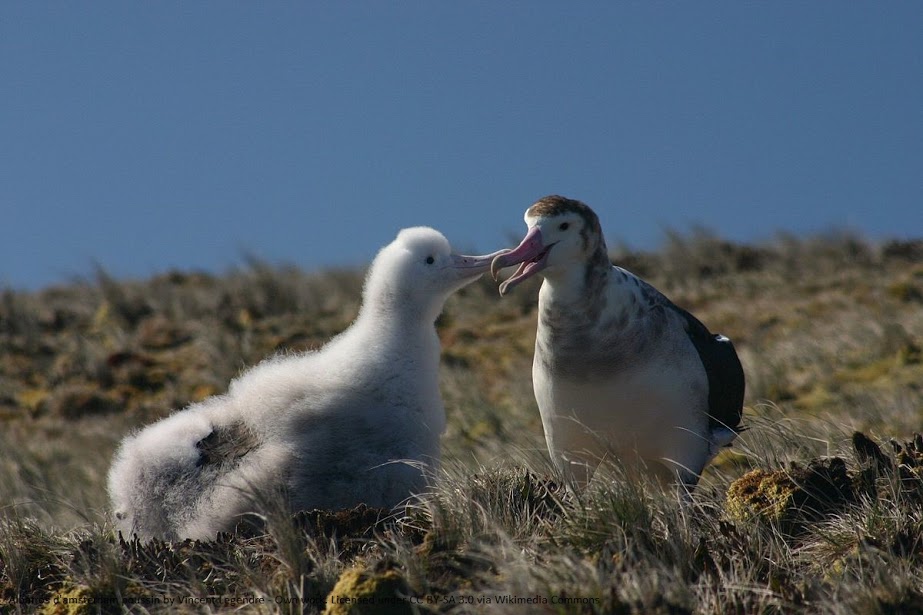 Fifteen animal species are at the greatest risk of becoming extinct very soon. Expertise and money is needed to save them and other highly threatened species.

According to a recent study of highly threatened species, 841 endangered animal species can be saved, but only if conservation efforts are implemented immediately and with an investment of an estimated US $1.3 billion annually to ensure the species' habitat protection and management. For 15 species, the chances of conservation success are really low.

The 15 species with the lowest chances for survival in the wild and in captivity are:

Their low chance for survival is due to high probability of their habitat becoming urbanized; political instability; and high costs of habitat protection and management.

The opportunity of establishing an insurance population in captivity for these 15 species is low, due to high costs or lack of breeding expertise for the species.

Although the cost seems high, safeguarding endangered species is essential if we want to reduce the extinction rate by 2020. When compared to global government spending on other sectors - e.g., US defense spending, which is more than 500 times greater - an investment in protecting high biodiversity value sites is minor.