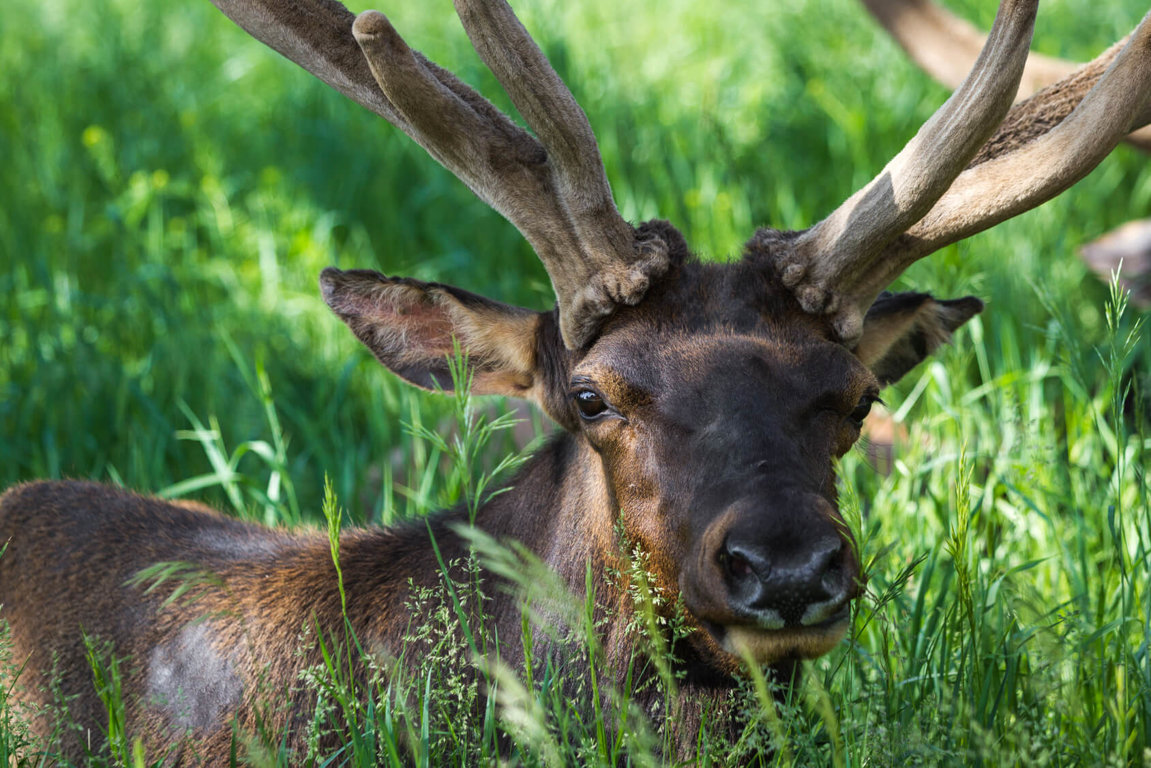 Surviving in an environment of continuous threat and stress is a serious challenge for most living species. Living organisms, in whatever form, need to adapt to changes in the weather, climate and all sorts of changes in the environment. Add to this the natural calamities in the form of floods, storms, fires and volcanic bursts and their aftermath. When new lifeforms enter their ecosystems, pressure on existing species mount.

Dangers can be parasitic or predatory in nature. Challenges to adaptation can be in the form of diseases or the very complexity of biological changes themselves.

After millions of years of adapting to their environments, animals faced a new kind of threat - the advent of human beings. The effect of humans on the planet has been profound and has threatened the existence of all kinds of organisms to a degree that has caused scientists to believe that the Earth is beginning to witness extinction on a mass scale.

Being a a part of nature, the dangers arising from human actions are extensions of natural threats. But the threats from mankind are within human control and can be curbed by changes in behavior. Humans are in a position to realize the consequences of their actions on the environment and can easily make changes in behavior that would affect the future health of the planet in a positive way.

Effects on global climate: Large scale emissions from fossil fuel burning and excessive flaring of gas have wrought serious damage to the Earth's atmosphere, especially the ozone layer, causing climate changes in many parts of the globe.

Hunting and poaching: Hunting animals for sport and poaching them for profit as part of the illicit wildlife trade are among the major threats to wildlife.

Effects of pollutants: Industrial wastes, fertilizers, and pesticides have infiltrated and consumed entire habitats of all forms of living creatures and organisms.

Accidents: Loss of habitat causing animals to venture onto freeways and other manmade obstacles is also a common occurrence. More birds are being killed by a growing traffic in aviation and from colliding into windows.