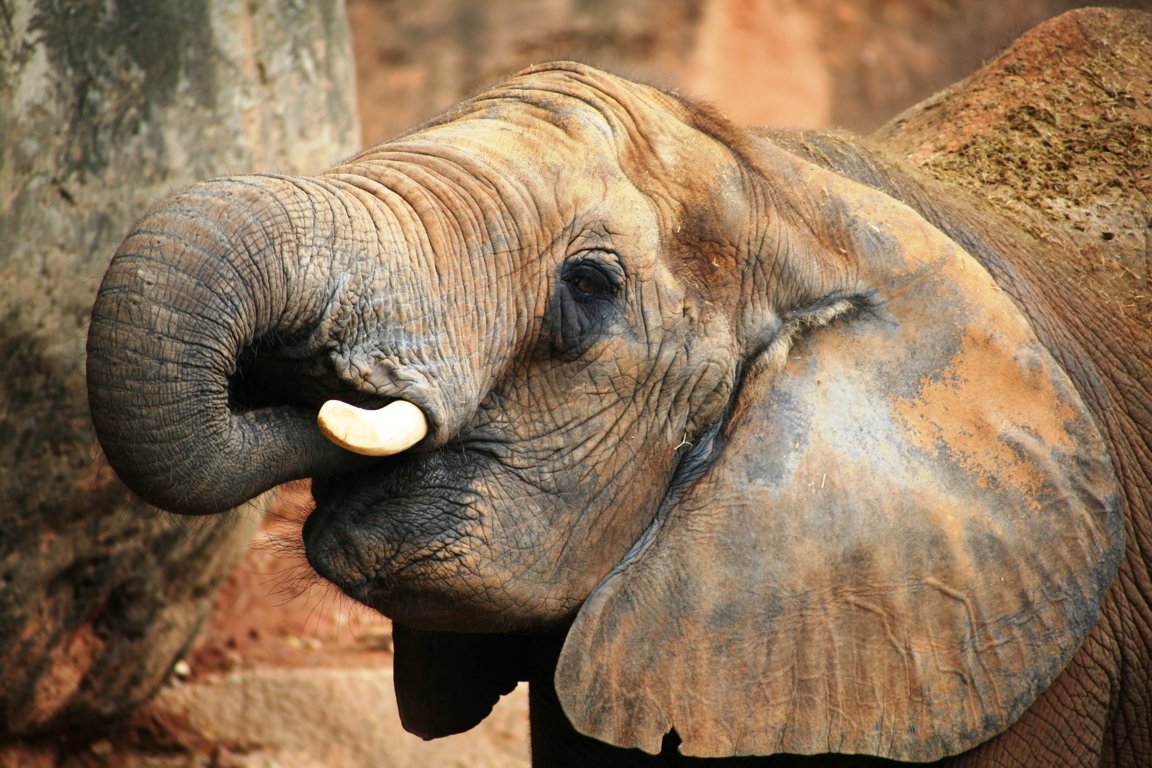 Mountain gorillas, blue whales, komodo dragons and some types of bears are dying off. And it's not just animals who live in far-off countries who are in danger.

Do you know what it means if an animal is "endangered"? It means that there are not many of that type of animal left in the world, and one day, they might all be gone, which is called becoming "extinct". Dinosaurs, for example, are extinct.

How do animals become extinct?

They lose their habitat, which means that there's nowhere for them to live. For example, many animals make their homes in the rain forests that are being cut down. Once all the trees are gone, there will be nowhere for these animals to live, so they will die.

Some animals, like chimpanzees, are becoming extinct because people kill them to eat them.

Animals are taken from the wild and sent to circuses and zoos, leaving fewer animals in nature to carry on the species.

Some people shoot animals for fun. This is called "big game hunting", and if enough animals are killed this way, some animals could become extinct.

Elephants are taken from the wild and forced to drag heavy machines to help people cut down forests. This is called "logging".

1. Think about ways that people can help endangered animals. Is there anything you can do?

2. Do you care whether or not an animal becomes extinct? Why or why not?

3. If a species is not considered "endangered", should we still protect that species?