The Truth About The Wildlife Film Industry 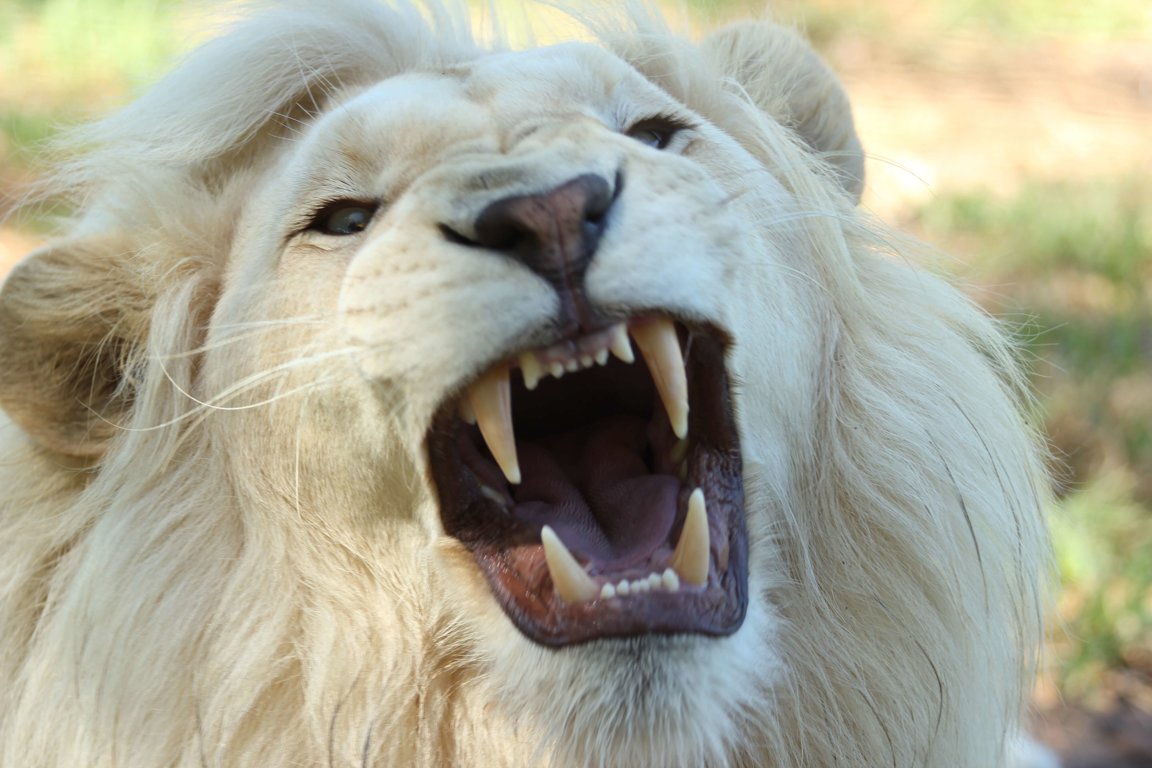 It's easy to get swept up in the wonders of the animal kingdom when watching an animal documentary, but what you're watching may be no more real than reality television. And the animals may be suffering at the hands of the entertainment industry.
Chris Palmer, School of Communication professor, believes the animal filmmaking industry - including Discovery, National Geographic, Animal Planet and the History Channel - becomes less ethical each year. According to Palmer, unethical animal filmmaking focuses on dollars and ratings.
“These networks and their fraudulent documentaries only increase ignorance and fear when they could be changing the course of history by bringing true science education to a broad audience,” stated Palmer.
While working as a lobbyist for environmental conservation on Capitol Hill, Palmer quickly discovered that Congressional hearings were bland events, poorly attended by the majority of Representatives and Senators and with far less impact than one would expect. So he turned, instead, to wildlife filmmaking, for the National Audubon Society and the National Wildlife Federation, with the hope of transforming mindsets and encouraging protection of wildlife.
In the process, Palmer discovered both the magic - and the misgivings - of the industry. While Shamu looked beautiful captured on film breaching, was it right to keep killer whales captive? Was it okay to have sound engineers recording the sound of their hands splashing in water and pawning it off as the sound of bears splashing through a stream? And should reputable TV networks be accepted or called out for airing sensational shows that put wildlife in harms way and present animal fiction like mermaids and monster sharks as fact?
In a tell-all book of the wildlife filmmaking industry, “Confessions of a Wildlife Filmmaker: The Challenges of Staying Honest in an Industry Where Ratings Are King”, Palmer exposed the industry. He shared his own journey as a filmmaker - with its highs and lows and challenging ethical dilemmas - in order to provide filmmakers, networks, and the public with an invitation to evolve the industry to the next level. Palmer used his life story as a conservationist and filmmaker to convey his points, with an ultimate call to stop deceiving audiences, avoid harassing animals, and promote conservation.
Animal harassment in the industry includes disturbing the animals, using captive animals in staged shots, baiting animals, harming animals, using GPS technology to track them by stunning the animals with tranquilizers and slicing their skin to implant GPS transmitters, and even killing animals.
According to Palmer: “In Yukon Men (Discovery Channel, 2012), audiences are shown a lynx struggling in a leg hold trap and then strangled to death by a hunter with a wire noose; a man beating to death a snarling wolverine caught in another leg hold trap; and a man killing a wolf by pursuing it on a snowmobile and then shooting it with an AR-15 semi-automatic assault rifle. Some filmmakers, under pressure from broadcasters, will incite violence to get the footage they want.”
“The business side of television seems to coerce them into behavior that harms wildlife, spreads misinformation, and coarsens society’s appreciation of nature,” stated Palmer. “We need to persuade these channels to put more emphasis on conservation, on animal welfare, and on producing programs that are ethically made.”
Palmer now promotes raising awareness about conservation and animal welfare through an ethical lens.
“I’ve been as guilty of fabricating phony wildlife scenes as those I now criticize. That’s just the way it is done in this industry, and I’m ashamed of how long it took me to realize this practice was wrong,” stated Palmer. “I want to show the complexities of making wildlife films in an ethical manner. It is not easy to pull back the curtain on the industry’s failures - and even harder to reveal my own - but I believe the time has come for wildlife filmmaking to move in a healthier direction. We, as a society, cannot afford the malignant race for ever higher ratings to further corrupt the quality of these programs. I believe that wildlife filmmakers have at our disposal one of the greatest tools ever conceived to sway public opinion - a tool so powerful that, with its influence, we can actually change the future for all life on this planet. Film gives us the potential opportunity to educate and inspire every single viewer to move closer to nature and to treat the other inhabitants of this planet with more dignity and respect. Let’s seize this opportunity.”