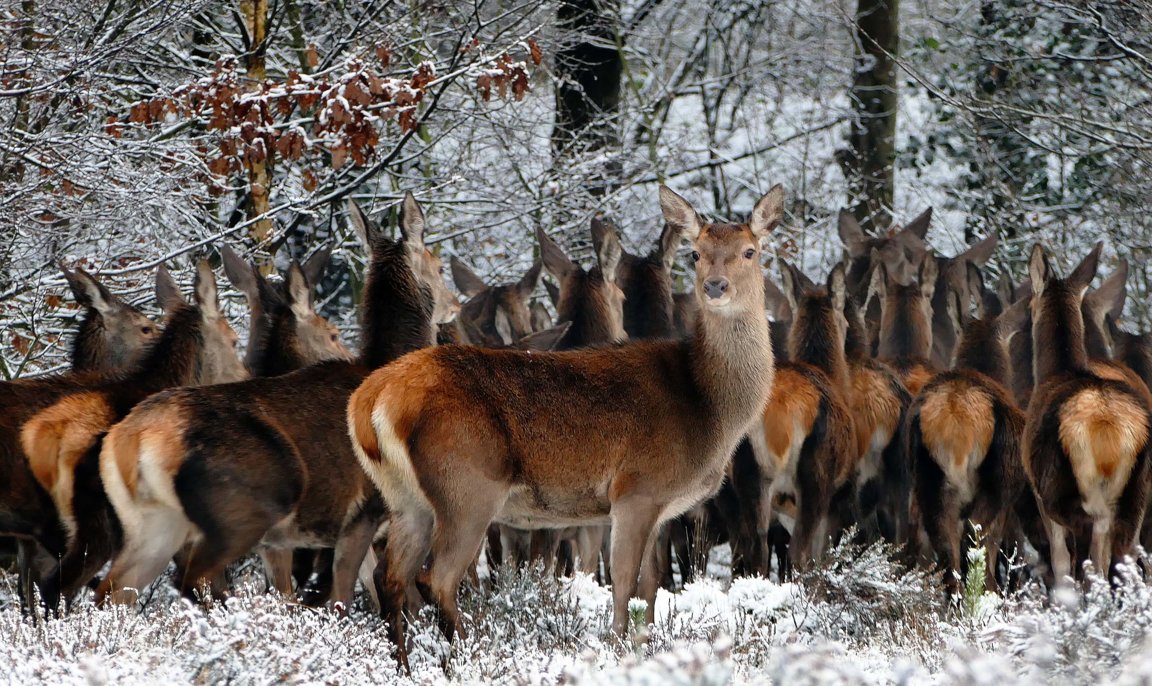 In the last decades, the disease Lyme borreliosis that is spread by ticks has been increasing – but this increase cannot be explained by the increasing deer populations. Results from research projects show that the percentage of ticks with Borrelia is decreasing in areas with a high deer population (deer, red deer and moose). However, the total number of ticks is higher.


Evidence points to a warmer climate contributing to tick-borne diseases. The change in the use of the landscape, resulting in more encroachment, is also a contributing factor.

Since 1991 Norway has registered all incidents with borreliosis in a so-called MSIS-statistics for reportable diseases. At the same time data on the wild deer population over all of Norway has been recorded. As a result, Norway has a unique set of data material for comparing the relation between the disease progression over time.

The cycle of the Borrelia bacterium in nature is both complex and is influenced by many different drivers, where the hosts of the ticks in an early life stage can influence the cycle. There is also little doubt that a warmer climate is a contributing factor for the tick-borne diseases. The change in the use of the landscape, resulting in more encroachment, has also been an advantage for the ticks.

Ticks have a life cycle that is threefold; larva, nymph, and adult ticks. They need a blood meal in each of the life stages, but they may have different hosts at different stages. In the first stage it is rodents and birds that become victims of these parasites. In the second stage they usually suck blood from slightly larger animals. It is in the last stage that the tick is an adult and needs blood for reproduction. Then the host is usually a large animal like deer. Deer are therefore frequently referred to as reproductive hosts, and were thought to be important for the population dynamics of the ticks.

Ticks are born pure. That is why the hosts in the first life stage of the tick determine whether it will be a carrier of infection or not. Ticks can therefore only be infected in the second and third stage. In the third stage, they are quite large, and we often feel them crawling on the skin. Therefore nymphs are more often inflicting infection, because we do not notice their bite.

Deer contribute to keeping the ticks clean since they are not carriers of the Borrelia-bacteria. Therefore ticks that have used deer as a host do not contain Borrelia that can infect us.

Shooting deer and moose will not eradicate ticks. The population density will not limit the amount of ticks strongly. It is time to stop blaming the deer.