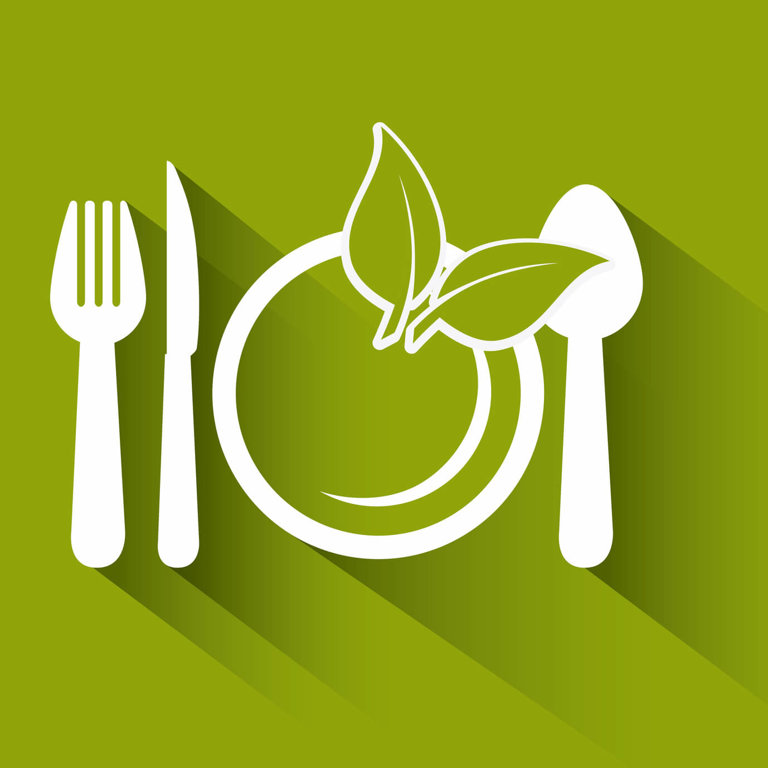 A vegan (pronounced Vee-g'n) is someone who tries to live without exploiting animals, for the benefit of animals, people and the planet. A vegan is someone who does not eat any meat, poultry, fish, dairy products (milk, butter, cheese, cream etc), eggs, honey or any other animal derived by-products such as gelatin and whey. They also avoid wearing leather, suede, wool and silk - as these have all been obtained from animals - and toiletries, cosmetics and cleaning products that have been tested on animals or contain animal based ingredients. Instead, vegans choose from thousands of animal-free foods and products.

Veganism is a philosophy, not a diet. This philosophy is the belief in the right of all sentient beings to be treated with respect, not as property, and to be allowed to live their lives.

IT'S A HEALTHY CHOICE

A balanced vegan diet (also referred to as a ‘plant-based diet’) meets many current healthy eating recommendations such as eating more fruit, vegetables and whole grains and consuming less cholesterol and saturated fat. Balanced vegan diets are often rich in vitamins, antioxidants and fiber and can decrease the chances of suffering from diseases such as diabetes, heart disease, stroke and some cancers. Well-planned plant-based diets are suitable for all age groups and stages of life.

Many people become vegan through concern of the way farmed animals are treated. Some object to the unnecessary ‘use’ and killing of animals – unnecessary as we do not need animal products in order to feed or clothe ourselves.

Public awareness of the conditions of factory-farmed animals is gradually increasing and it is becoming more and more difficult to claim not to have at least some knowledge of the treatment they endure. Sentient, intelligent animals are often kept in cramped and filthy conditions where they cannot move around or perform their natural behaviors. At the same time, many suffer serious health problems and even death because they are selectively bred to grow or produce milk or eggs at a far greater rate than their bodies are capable of coping with.

Regardless of how they were raised, all animals farmed for food meet the same fate at the slaughterhouse. This includes the millions of calves and male chicks who are killed every year as ‘waste products’ of milk and egg production and the animals farmed for their milk and eggs who are killed at a fraction of their natural lifespan. Choosing a vegan diet is a daily demonstration of compassion for all these creatures.

IT'S BETTER FOR THE ENVIRONMENT

Plant-based diets only require around one third of the land and water needed to produce a typical Western diet. Farmed animals consume much more protein, water and calories than they produce, so far greater quantities of crops and water are needed to produce animal ‘products’ to feed humans than are needed to feed people direct on a plant-based diet. With water and land becoming scarcer globally, world hunger increasing and the planet’s population rising, it is much more sustainable to eat plant foods direct than use up precious resources feeding farmed animals. Farming animals and growing their feed also contributes to other environmental problems such as deforestation, water pollution and land degradation.

There are mouth-watering plant-based dishes from around the world: from India, vegetable curries and dhals; from the Far East, tofu stir fries; from Italy pastas and salads; from Turkey, hummus and babaghanoush; and from Mexico beans and tortillas… the list goes on! Many familiar foods have vegan versions - vegans can enjoy pizza, vegan sausage and mash, casseroles and even chocolate cake. The variety of vegan food available in shops and restaurants is growing all the time – eating a vegan diet has never been easier.

Choosing to live a life free from animal products means choosing a path that is kinder to people, animals and the environment. In fact, there are so many good reasons to reject meat, eggs and dairy products and so many delicious animal free alternatives that the real question is not ‘why vegan?’ but ‘why not?’.