Only Veganism Can Save The World 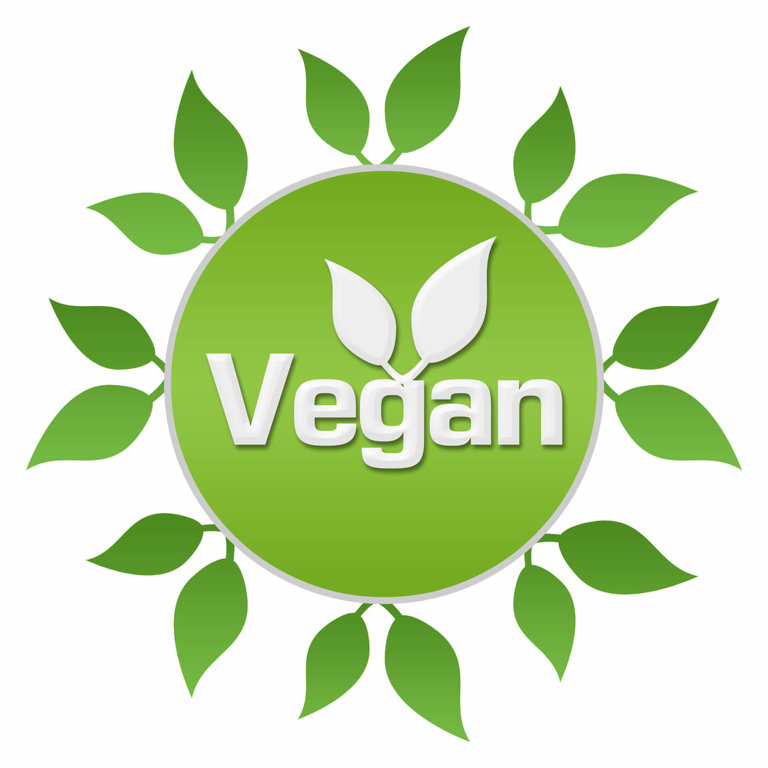 A worldwide switch to diets that rely more on fruits and vegetables, and less on meat, dairy and eggs, could reduce greenhouse gas emissions by two thirds, save up to 8 million lives, and save $1.5 trillion.

Extensive research by the University of Oxford, combing through reams of data from the UN Food and Agriculture Association, the World Health Organization, and countless studies, has resulted in crucial findings suggesting our eating habits must change...and must change radically.

Agriculture is responsible for over one-quarter of global greenhouse gas emissions; 80 percent from animal agriculture. Animal based diets are also the cause of numerous health problems, including cancer and cardiovascular disease. Plant-based diets not only improve health, they have huge environmental benefits.

If every human on the planet switched to a plant-based diet – refraining from eating meat, dairy, honey, and other animal-sourced foods – greenhouse gas emissions associated with agriculture in 2050 would fall by more than half compared to 2005/2007 levels. If humans don't change their dietary habits, greenhouse gas emissions associated with animal agriculture will be 51 percent higher in 2050. Population growth and increased wealth is causing mass expansion of animal agriculture.

Just by following international healthy dietary guidelines, 2050 emissions from agriculture would be only 7 percent higher than current levels. These healthy dietary guidelines stress less red meat, which is greenhouse-gas-intensive, and more low-greenhouse-gas vegetables and fruits. If everyone switched to a vegetarian diet, which includes eating dairy and eggs but not meat, emissions would be reduced by 44 percent. A world vegan diet offers the best environmental benefits, decreasing emissions by a whopping 55 percent.

Health benefits of a vegetarian world would be staggering. Lower rates of cancer, coronary heart disease, type 2 diabetes, and stroke result from ecologically friendly, plant-based diets. The healthy diet scenario would result in 5.1 million fewer deaths per year worldwide; the vegetarian diet would save 7.3 million lives a year; and veganism would save 8.1 million lives annually.

In addition to health and environmental benefits, vegan and vegetarian diets save money too. Lots of money. The savings in health costs alone is $735 billion US per year if everyone switched to a healthy diet; $973 billion if everyone became vegetarian; and an incredible $1 trillion or more if everyone went vegan. Emissions savings would add up to $234 billion US annually in the healthy diet scenario; $511 billion annually for the vegetarian diet; and $570 billion every year for the vegan diet.

While all three diet scenarios would improve the environment, health, and the economy, only worldwide veganism can save the planet from global climate disaster.

Scientists believe the tipping point for climate disaster is a warming of 2 degrees Celsius. Reducing global greenhouse gas emissions enough to stop this from happening can only be accomplished through worldwide veganism. While a world vegan diet on its own would not hold the Earth below the 2-degree threshold, combined with other conservation efforts enough emissions could be reduced to avoid climate disaster.

Averting environmental disaster requires more than just technological changes. Animal based diets are responsible for the world's greatest health burdens and more than a quarter of all greenhouse gas emissions. Animal agriculture contributes to air pollution, pollutes water, takes up too much land, destroys ecosystems, and is destroying our soil. Adopting healthier and more environmentally sustainable diets is critical in averting climate disaster. Projected benefits should encourage individuals, industries, and global leaders to act decisively to make sure that what we eat preserves our environment and our health.