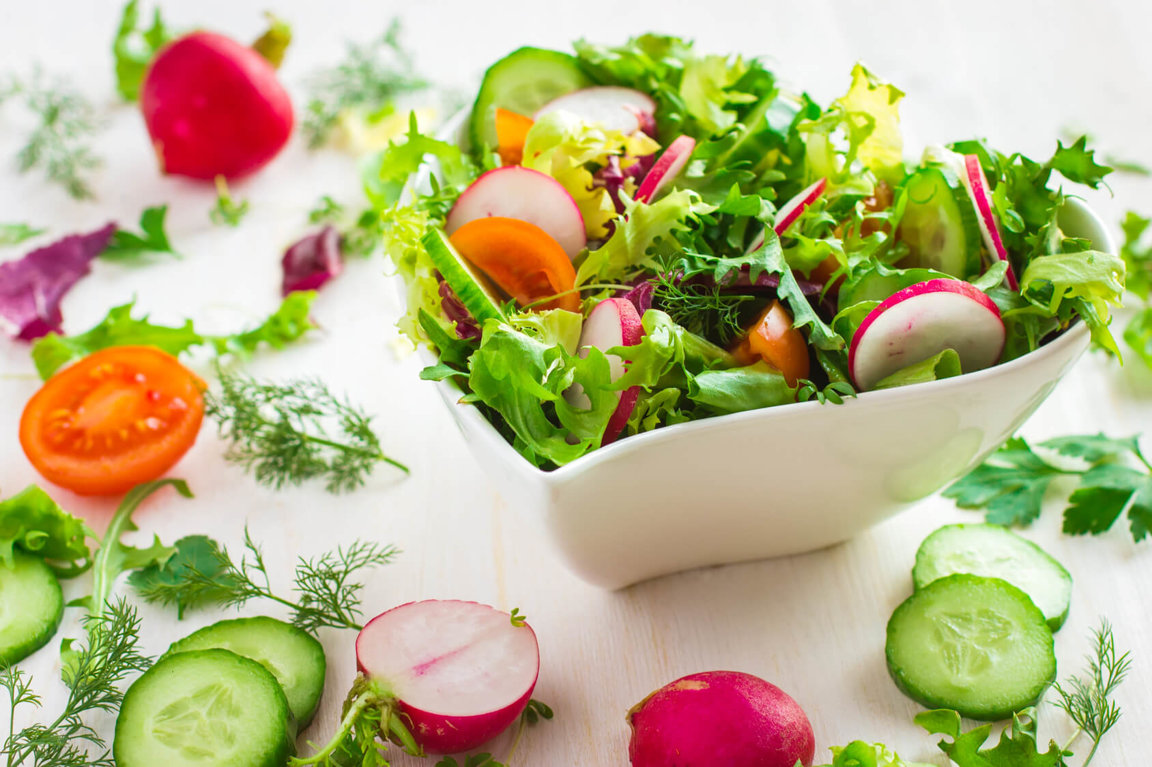 The food that people eat is just as important as what kind of cars they drive when it comes to creating the greenhouse-gas emissions that many scientists have linked to global warming, according to experts.

Both the burning of fossil fuels during food production and non-carbon dioxide emissions associated with livestock and animal waste contribute to the problem.

The average American diet requires the production of an extra ton and a half of carbon dioxide-equivalent, in the form of actual carbon dioxide as well as methane and other greenhouse gases compared to a strictly vegetarian diet. However close you can be to a vegan diet and further from the mean American diet, the better you are for the planet.

The average American drives 8,322 miles by car annually, emitting 1.9 to 4.7 tons of carbon dioxide, depending on the vehicle model and fuel efficiency. Meanwhile, Americans also consume an average of 3,774 calories of food each day.

Energy used for food production accounts for a large percentage of fossil fuel use. And the burning of these fossil fuels emits three-quarters of a ton of carbon dioxide per person. That alone amounts to approximately one-third the average greenhouse-gas emissions of personal transportation. But livestock production and associated animal waste also emit greenhouse gases not associated with fossil-fuel combustion, primarily methane and nitrous oxide.

An example would be manure lagoons that are associated with large-scale pork production. Those emit a lot of nitrous oxide into the atmosphere. While methane and nitrous oxide are relatively rare compared with carbon dioxide, they are--molecule for molecule--far more powerful greenhouse gases than carbon dioxide. A single pound of methane, for example, has the same greenhouse effect as approximately 50 pounds of carbon dioxide.

Vegan diets are the most energy-efficient. Fish and red meat are the least efficient. Research also indicates that plant-based diets are healthier for people, as well as for the planet.