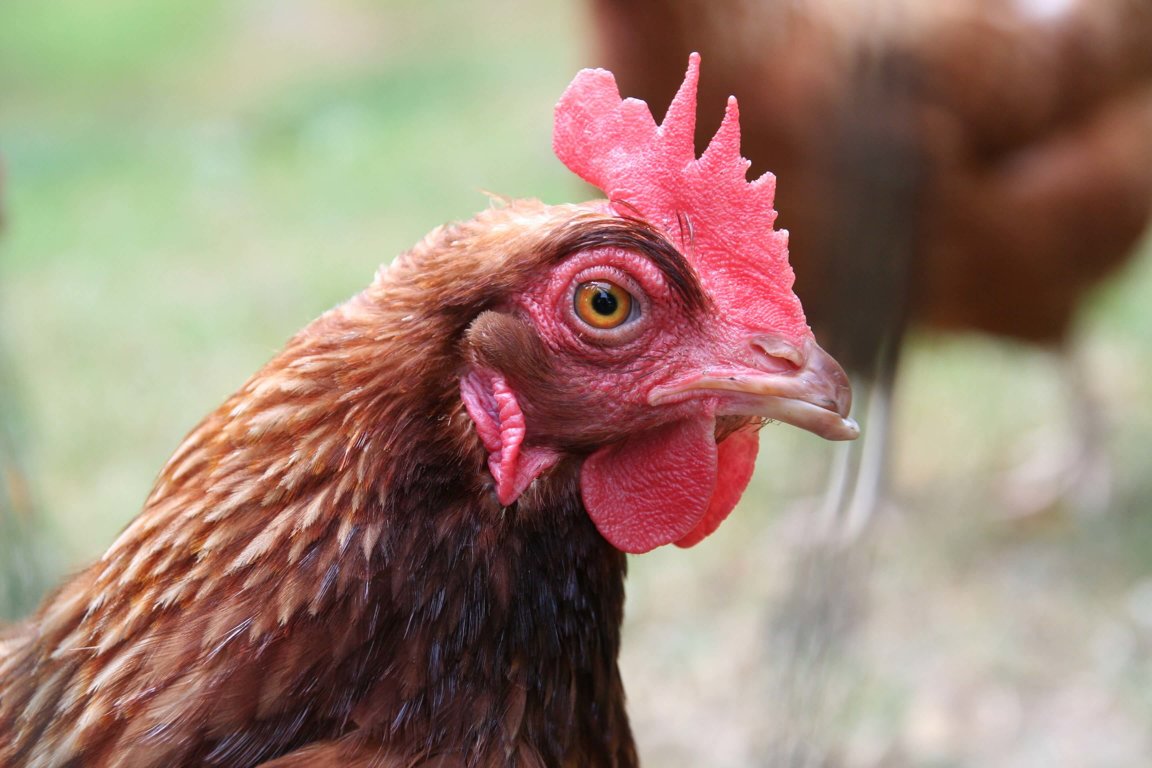 Humans like eating meat more than the thought of eating animals. Scientists conclude that humans choose not to really think about what we eat, because if we do we lose the appetite.

When we eat beef, chicken wings, hot dogs or spaghetti bolognese, we do it in denial. Already by referring to what we eat as “beef” instead of “cow”, we have created a distance between our food and an animal with abilities to think and feel.

“The presentation of meat by the industry influences our willingness to eat it. Our appetite is affected both by what we call the dish we eat and how the meat is presented to us”, says Jonas R. Kunst, a postdoctoral fellow at the Institute of Psychology, University of Oslo.

Kunst and his colleague Sigrid M. Hohle conducted five studies in Norway and the U.S. In the first study, chicken was presented at different processing stages: a whole chicken, drumsticks, and chopped chicken fillets. The scientists measured participants’ associations to the animal, and how much empathy they felt with the animal.

In the second study, participants saw pictures of a roasted pork – one beheaded, the other not. The scientists examined their associations to the animal, and to which extent they felt empathy and disgust. They also asked participants whether they wanted to eat the meat or would rather choose a vegetarian alternative.

Participants felt less empathy with the pig without a head.

“Highly processed meat makes it easier to distance oneself from the idea that it comes from an animal. Participants also felt less empathy with the animal. The same mechanism occurred with the beheaded pork roast. People thought less about it being an animal, they felt less empathy and disgust, and they were less willing to consider a vegetarian alternative.”

In a third study participants saw two advertisements for lamb chops, one with a picture of a living lamb, another without. The picture of the lamb made people less willing to eat the lamb chops. They also felt more empathy with the animal.

Philosophers and animal rights activists have long claimed that we avoid thinking about the animal we eat, and that this reduces the feeling of unease. This mechanism is described by the “disassociation hypothesis”. Celebrities have spoken up for the animals as well. Founder of Facebook, Mark Zuckerberg, ate only self-slaughtered meat for one year, claiming, “Many people forget that a living being has to die for you to eat meat”. Vegetarian Paul Mc Cartney said, “If slaughterhouses had glass walls, everyone would be vegetarian”.

Kunst and Hohle are the first scientists to test the hypothesis empirically, and it gains support from all five studies. We do have a tendency to distance ourselves from the thought of what we actually eat; this reduces discomfort and increases the willingness to eat meat.

In the three first studies, the scientists examined processing stages and presentation. In the next two studies, they investigated the use of words and phrases. They found that replacing "pork" and "beef" in the menu with "pig" and "cow" made people less willing to eat meat. The choice of words also affected feelings of empathy and disgust. Lastly, researchers investigated the effect of using the word "harvest". Traditionally the word has referred to plants, but in the U.S., it is now increasingly replacing words like "slaughtered" or "killed". The scientists found a clear effect: When the word "harvest" was used, people felt less empathy with the animal.

In total, more than 1000 people participated in the studies, and most of them were meat eaters. For some of them, eating meat was difficult, for others less so. Everyone disassociated meat from animals in their daily lives, but those that spent the most effort on disassociating were more sensitive when the presentations and descriptions of meat changed.

“We did not test whether these sensitive persons ate less meat than others in general. However, we all have a sensitivity in us, but this sensitivity is rarely activated because of the presentation of meat,” said Kunst.

He is not a vegetarian himself, but during these studies, he has become more aware of his meat consumption.

“The science results support a line of philosophers and animal rights activists who have said that the way meat is presented and talked about in our culture, makes us consume more of it”, said Kunst.

The results are published in the journal Appetite and might help authorities limit people’s meat consumption.

“For instance, authorities can influence people’s diets by presenting pictures of the animals in meat advertisements or contexts where meat is consumed. However, the will to do this is probably limited, since there are strong financial interests involved,” said Jonas R. Kunst.