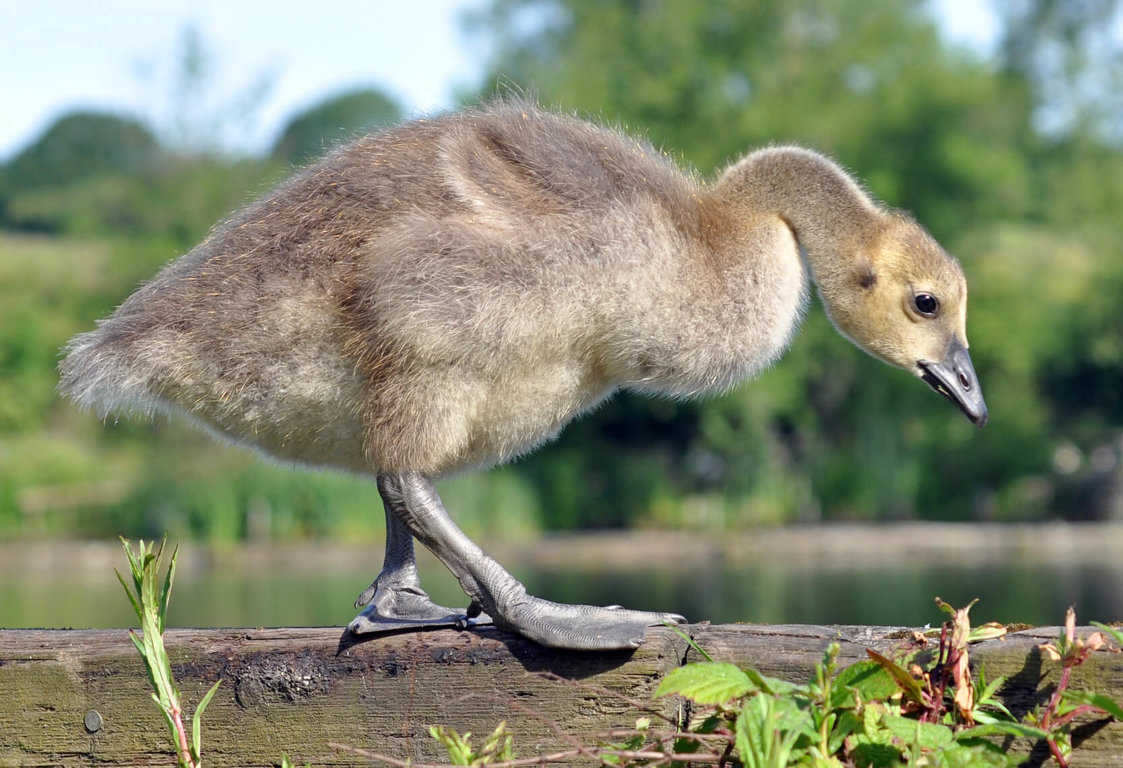 The methods used to turn duck and goose livers into the "delicacy" known as pâté de foie gras are anything but delicate. Foie gras is a French term meaning "fatty liver" and it is produced by force-feeding birds. The ducks and geese force-fed for foie gras are compelled to consume much more high-energy food—mostly corn—than they would eat voluntarily. This damages their liver and often kills them.
The Scientific Committee on Animal Health and Welfare for the European Union found many examples of abuse as a result of force-feeding, including:
Ducks and geese are social animals who suffer when confined in individual cages. The confinement also can lead to lesions of the sternum and bone fractures, as well as foot injuries from the cage floors. Ducks and geese also suffer when they're not allowed enough water to swim and preen, which they do naturally in the wild.
Originally, all foie gras came from France, but now the United States has gotten into this cruel niche industry.
WHAT YOU CAN DO
Refrain from eating foie gras.
The next time you go into a store or restaurant that sells foie gras, please let them know that a product that comes from force-feeding ducks and geese is more than you can stomach.