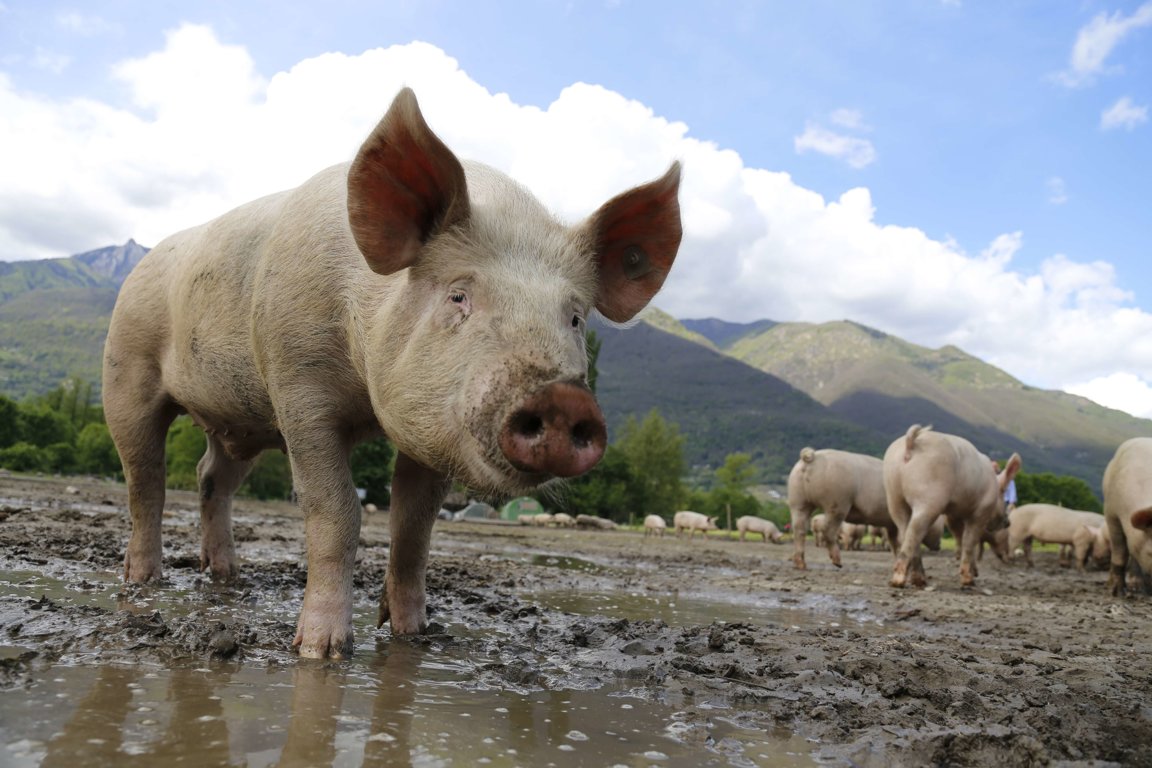 According to a paper published in the peer-reviewed scientific journal, the International Journal of Comparative Psychology, pigs perform as well or better than dogs on some tests of behavioral and cognitive sophistication, and they compare favorably to chimpanzees, our closest human relatives, in addition to other primates.

The article reviews pigs’ full range of abilities by detailing dozens of studies and extrapolating from those results to determine what we do and do not know about pigs. The areas examined by the article include cognition, emotion, self-awareness, personality and social complexity.

Scientists have shown that pigs share a number of cognitive capacities with other highly intelligent species such as dogs, chimpanzees, elephants, dolphins, and even humans.