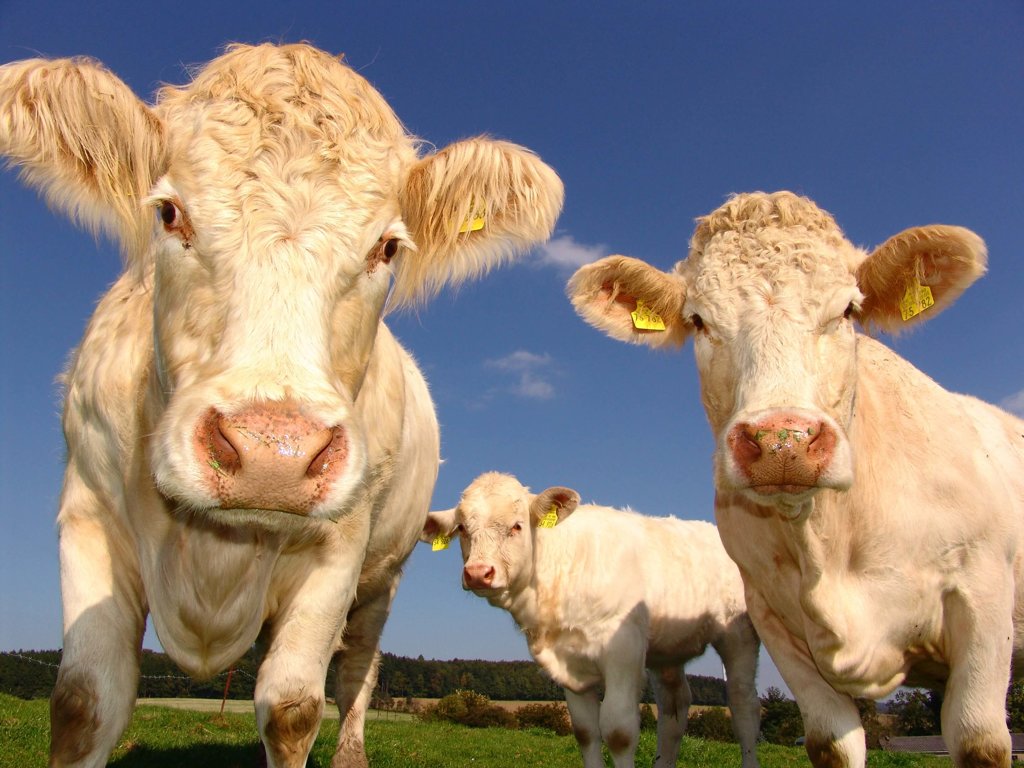 Most Americans don’t know the true meaning of food labels like “cage-free,” “free-range,” or “grass fed” and falsely believe that farm animals are protected by laws or independent oversight, according to the results of a national survey released by the ASPCA® (The American Society for the Prevention of Cruelty to Animals®).

The survey also showed that, despite their misconceptions, approximately three quarters of consumers surveyed are concerned about the welfare of animals raised for food and are paying more attention than they were five years ago to food labels that indicate how those animals were raised.

Key findings of the survey:

There are now over 9 billion land animals raised for food in the U.S. each year, the vast majority of which exist in inhumane factory-like facilities. Sales of ‘higher-welfare’ animal ‘products’ are rising each year, demonstrating consumers’ ever-increasing desire for animals to be treated compassionately.

But buying ‘higher-welfare’ animal products does not reduce animal exploitation. If consumers want to ensure that the food they buy is ‘cruelty-free’, by far the best way to achieve this is to buy vegan food. It is entirely possible and increasingly easy to have nutritious and tasty food and practical and stylish clothing without exploiting animals.