Feral Cats Are An Important Part Of The Environment 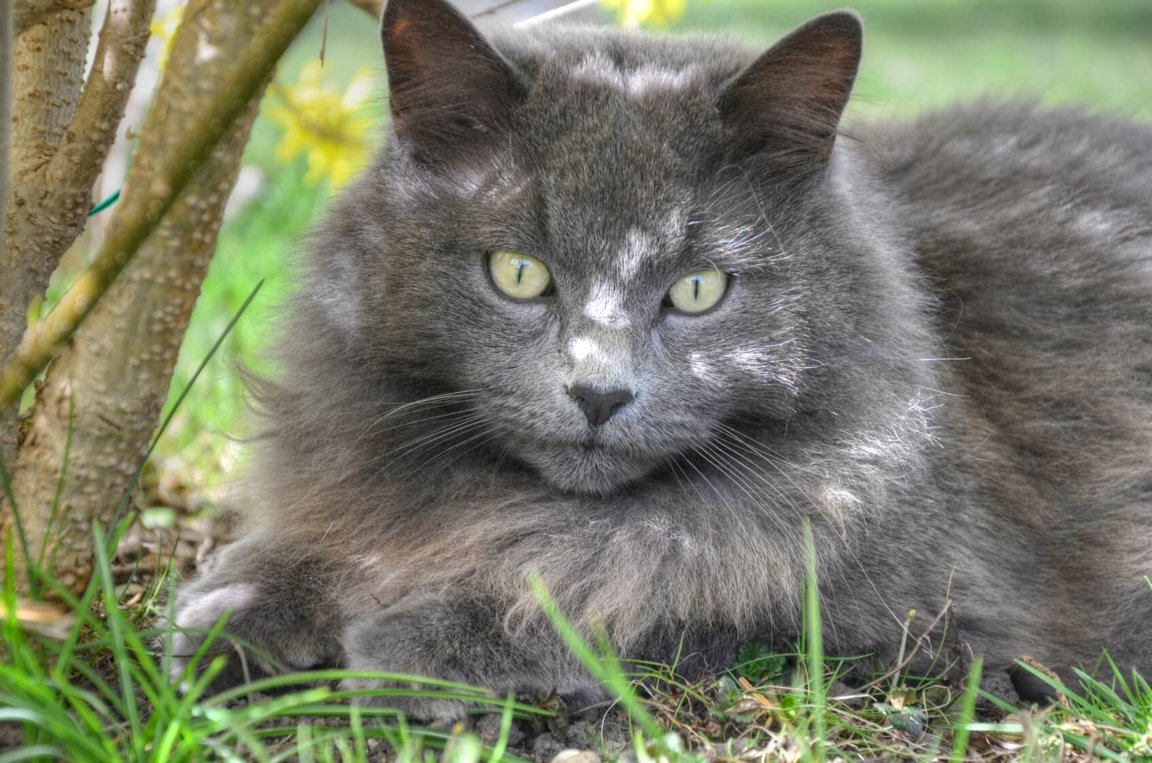 While some wildlife organizations continue to claim that feral cats threaten wildlife species, they fail to take into account that cats are a part of our natural landscape. Science shows that attempts to remove cats could mean dire consequences for the rest of the ecosystem.

There have been feral cats since the dawn of civilization—and that is unlikely ever to change. Cats continue to be a natural part of our environment. They began their unique relationship with humans 10,000 to 12,000 years ago in the Fertile Crescent, and followed Europeans to the Americas. But it wasn’t until 60 years ago, with the growing availability of canned pet foods, spay/neuter techniques, and commercial cat litters, that keeping cats indoors was even considered possible—or desirable.

Cats play a complex role in local ecosystems; removing them is a major risk. Maintaining ecological balance is much more complicated than predator vs. prey. Although opponents of Trap-Neuter-Return claim that removing cats would “save” other species, this has never borne out in the instances where cats have been removed. These extermination programs result in the cruel, extreme, and prolonged targeting of cats.

A cat eradication effort on Amsterdam Island in the Indian Ocean found that killing all the cats resulted in a spike in the rat and mouse population, which then preyed on the bird population. Another cat eradication effort on Macquarie Island in the Pacific Ocean saw the rabbit population spike wildly once the cats were gone. Without cats to keep the rabbits in check, local vegetation was devastated by a rabbit feeding frenzy, and other animal species were then threatened by the loss of food and habitat.

Killing cats will not save wildlife. Studies have shown cats to be mainly scavengers, not hunters, feeding mostly on garbage and scraps. When they do hunt, cats prefer rodents and other burrowing animals. Studies of samples from the diets of outdoor cats confirm that common mammals appear three times more often than birds. Additionally, scientists who study predation have shown in mathematical models that when cats, rats, and birds coexist, they find a balance. But when cats are removed, rat populations soar and wipe out the birds completely.

Some wildlife organizations and media outlets continue to quote scientific studies that have been proven inaccurate. A careful analysis of the science concludes there is no strong support for the viewpoint that cats are a serious threat to wildlife.

Although human civilization and domestic cats co-evolved side by side, the feral cat population was not created by humans. Cats have lived outdoors for a long time. In the thousands of years that cats have lived alongside people, indoor-only cats have only become common in the last 50 or 60 years—a negligible amount of time on an evolutionary scale. They are not new to the environment and they didn’t simply originate from lost companion animals or negligent animal guardians. Instead, they have a place in the natural landscape.