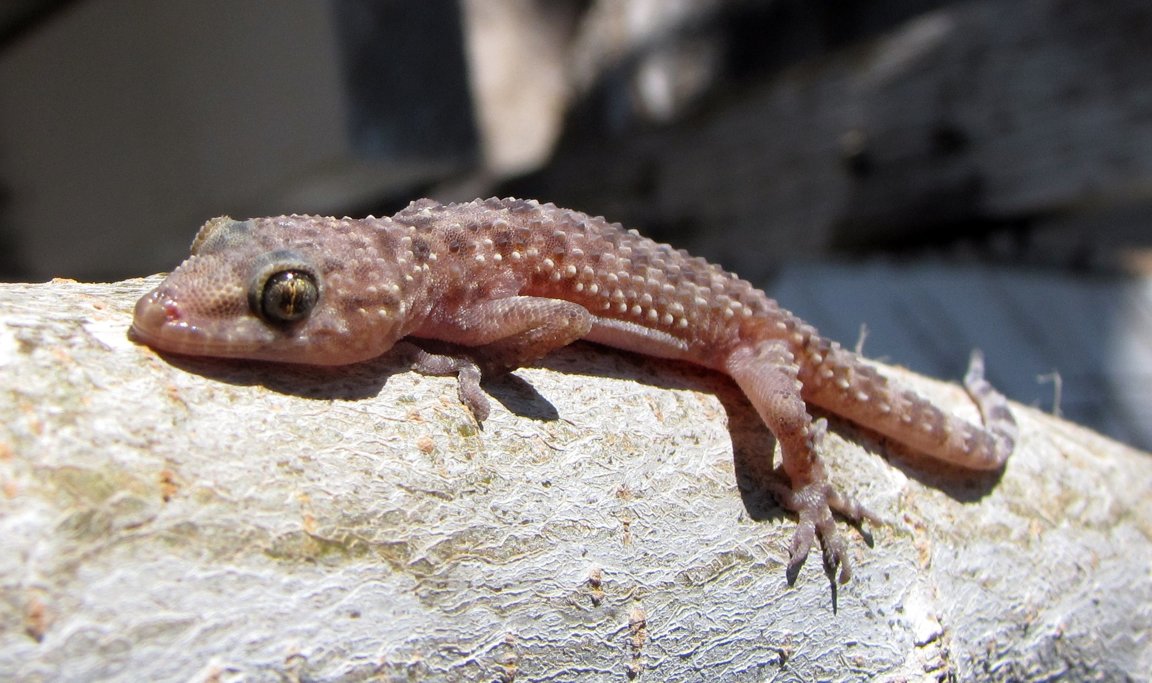 A gecko for your terrarium? Or a tortoise? Or would you rather have a snake? Reptiles are exceedingly popular as “pets”. The illicit pet trade is booming. Between 2004 and 2014, official imports to the EU alone came to just under 21 million live specimens, more than six million of these ended up on the German market. These also include a large number of representatives of threatened species that can be sold at extremely high profits. Some collectors are quite willing to pay prices of several thousand euros for such rarities.

An international team of experts has now documented the implications of such transactions. The great demand from the European market is already endangering the survival of a great number of species all over the world is the warning issued by these researchers.

They are some of the rarest reptiles in the world. According to the latest surveys, there are not even 250 adult ploughshare tortoises left to crawl through the dry forests of north-west Madagascar. This means that the species, known by the scientific name of Astrochelys yniphora, is on the brink of extinction. The government of this island state created the Baly Bay National Park in 1997 especially to protect the remaining individuals of the species. The international trade with this species is completely forbidden, but this does not seem to deter trappers and smugglers. For example, 54 Madagascan ploughshare tortoises were confiscated at the airport in Bangkok in March 2013. Demand by reptile hobbyists in Asia, Europe and the US threatens to undo thirty years of conservation work.

This tortoise is not an isolated case. 37 scientists, conservationists and customs officials from 22 countries have compiled numerous other examples of species for which the pet market has become a serious problem, even though the Washington Convention (CITES Convention on International Trade in Endangered Species of Wild Fauna and Flora) is intended to prevent nature being sold off in such a way. This Convention, that to date has been signed by 182 states including the EU, regulates the international trade in threatened fauna and flora. Appendix I to the Convention lists particularly highly endangered species; imports or exports of these species for commercial purposes is no longer permitted. Appendix II contains a large number of other endangered species; a special permit is required for trading in these species.

More than 90 percent of reptile species are, however, not even covered by CITES. To date, biologists have described more than 10,000 reptile species worldwide. A mere 793 of these species are presently covered by trade regulations under CITES. Many other endangered reptiles that are included in the Red List of the International Union for Conservation of Nature (IUCN), on the other hand, have so far not made it into the Appendices of CITES. Orlov’s viper (Vipera orlovi), for example, is considered threatened with extinction; less than 250 adults are still crawling through a small region in the Caucasus. Yet the international trade in these snakes is not regulated, nor is the trade in various rare geckos from Madagascar and New Caledonia.

It is specifically such species that are in particular demand among collectors. Even though they enjoy rarity value, they can still be purchased legally and without any great degree of bureaucracy. So why does CITES not apply to all endangered animals and plants? In many cases the inclusion in the appendices fails only on account of economic interests or lack of political will.

Even if a species is listed by the Convention, it is, nevertheless, not necessarily out of danger. After all, the illegal trade in wild animals has become a crime that is just as lucrative as trafficking in drugs, weapons and human beings. There is a correspondingly strong incentive to circumvent the protective provisions. One possibility, for example, is to manipulate documents. This way, a CITES-listed species becomes an unregulated relative at the drop of a hat. Or an animal captured in the wild becomes one allegedly bred in captivity. A large number of monitor lizards from Indonesia or chameleons from Madagascar come onto the market using this strategy.

But time and time again, there are cases where smugglers do not bother with any paperwork. Interesting species are secretly taken across borders in suitcases or on the smuggler’s body, often by "hired tourists". There is an amazing level of ingenuity involved. One US citizen was arrested for smuggling three Fiji banded iguanas (Brachylophus bulabula) in his prosthetic leg.

The persons involved are very much aware which animals reach the highest prices: rarities are always in great demand. For this reason, it is not only protected species that are targeted but frequently also new discoveries by the scientific community, as are endemic species that only occur in a very small distribution area worldwide. It is therefore not surprising that Cnemaspis psychedelica, a gecko species that was unknown until 2010, quickly became popular. After all, this little reptile not only adorns itself with colors reminiscent of tripping on drugs but lives exclusively on Hon Khoai, a Vietnamese island of only eight square kilometers in size. They have been offered for sale in Europe on a regular basis since 2013 - one pair for 2500 to 3000 euros.

Regions that are home to a large number of such unique reptiles attract particular attention from smugglers. These include, for example, Mexico, Sri Lanka and Madagascar. In many of the countries affected, poverty, poorly equipped authorities and a lack of controls make illegal trade particularly easy. But even in the US, Australia and New Zealand, countries that have strict protective legislation and an efficient law enforcement system, unique fauna is not spared.

According to studies, reptile smuggling can have dramatic effects, particularly for species with small populations and extremely limited distribution areas. But even larger populations cannot cope with over-harvesting. For instance, tortoises and large lizards are very long-lived and have low reproduction rates. The ability of these populations to compensate for massive losses from trapping is therefore limited.

So what should be done to prevent a reptile clearance sale? On the one hand, stricter regulations are needed committing all CITES member states to better protection for their own incidences. On the other hand, main importers must adopt responsibility. An example is the highly sought-after Borneo earless monitor lizards (Lanthanotus borneensis) for which European reptile hobbyists are currently willing to pay up to some 3000 euros per pair. While this species is protected in their home country, it is to date not included in the CITES appendices. This means that smugglers only have to get such animals out of Borneo. They can then be offered for sale quite openly on the European market. In the US, in contrast, trade in species that are not included in the CITES appendices but are protected in their home countries is also forbidden.