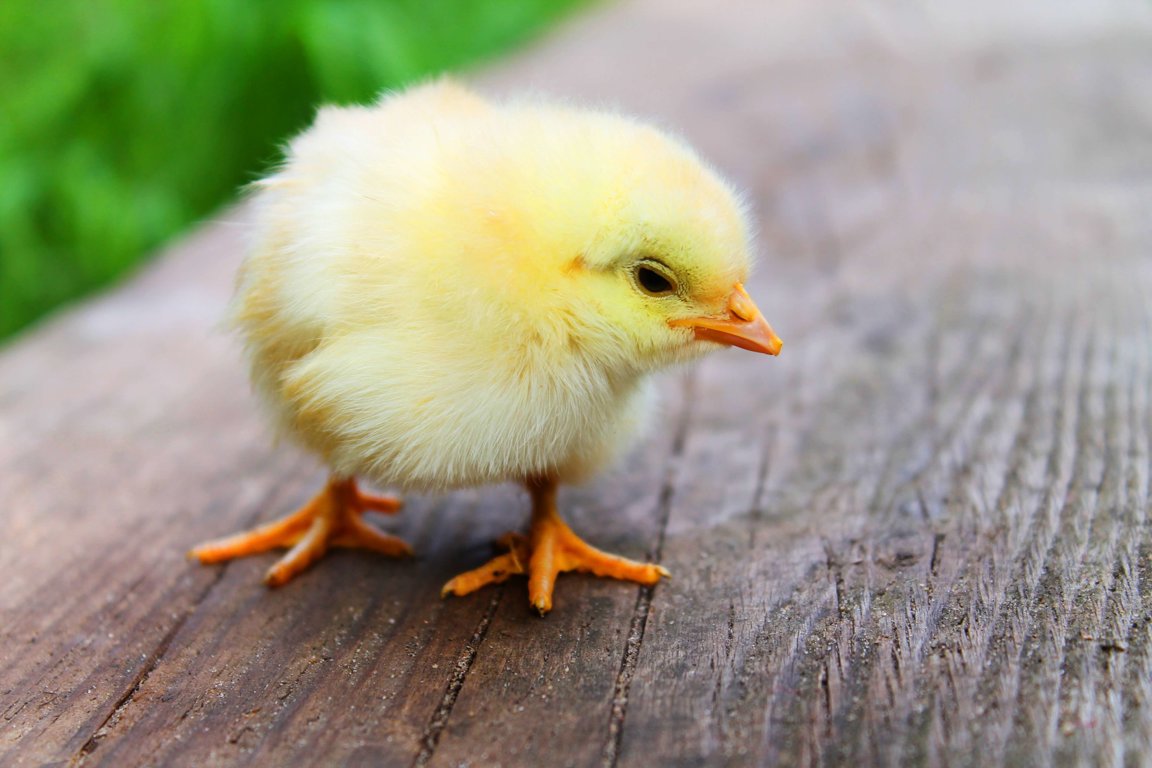 Make the humane choice this Easter and refrain from acquiring live chicks and rabbits as gifts. Instead of giving live animals as presents, give children plush toys.

Thousands of rabbits, chicks and ducklings are purchased each year as whimsical gifts, only to be abandoned a few weeks later when the reality of their complex needs are realized. Many die quick deaths after being "set free." Others are dumped at shelters. 80 percent of shelter rabbits are abandoned Easter gifts. Most are euthanized.

Adorable baby animals grow up quickly into adults and need proper socialization, care and companionship for many years. After cats and dogs, rabbits are the animals most frequently surrendered to animal shelters, largely because people acquire them as youngsters but aren’t prepared for the long-term commitment involved. Others are simply released into backyards by people who mistakenly believe they will be able to fend for themselves. Unlike wild rabbits, domestic rabbits cannot survive on their own outdoors. Chickens also need dedicated, consistent care and far too many of them end up in shelters, rescues and sanctuaries as well.

The decision to add any new animal to your household should be considered carefully to ensure you have the time and resources to devote to the animal’s long-term care. Rabbits, chicks and duckling need as much care and attention as dogs and cats. They are not "low-maintenance" animals and are not appropriate "pets" for children.

Live animals should never be given as gifts. Most children are not mature enough to take on the responsibility of caring for a living creature.

If you do decide to make an animal part of your family, then adopt, never shop. Most animal shelters house a variety of animals. And realize that the responsibility of their care falls on parents, not children.