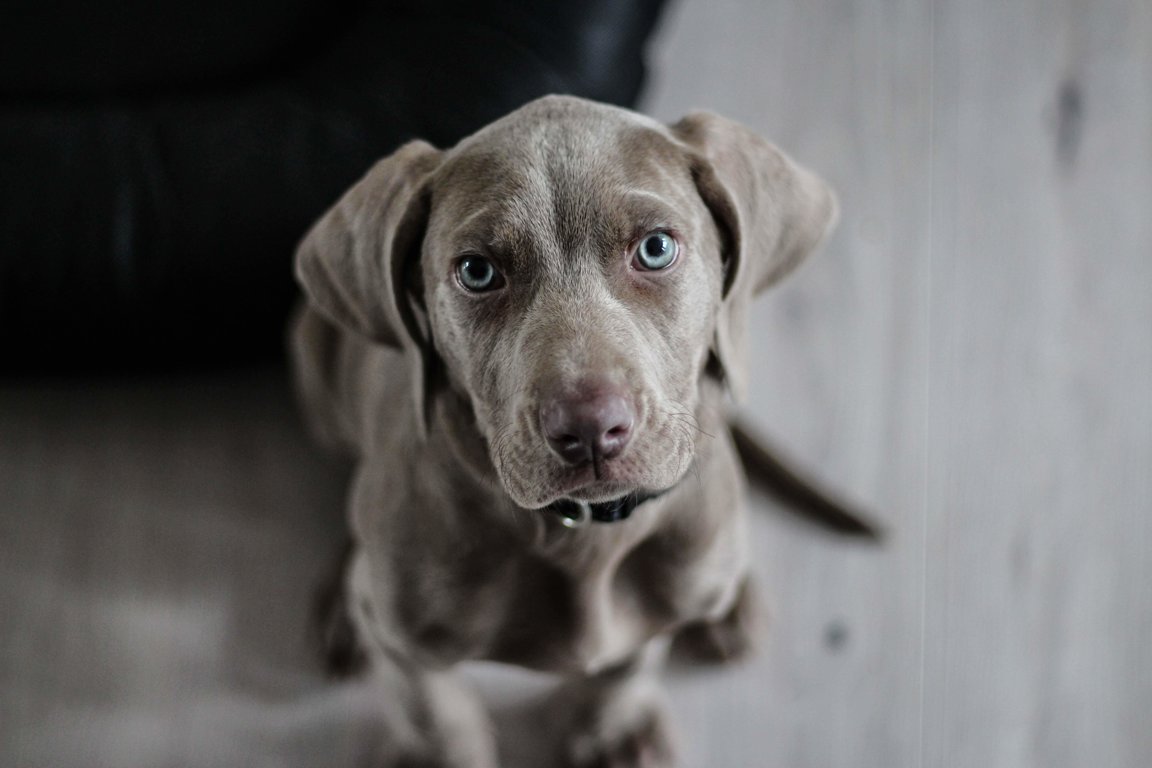 Dogs and cats are sold to many different clients for many uses, including dog-fighting rings as fighters or as bait, to puppy mills for breeding, as meat for human consumption, as prey for exotic animals, as fur for clothing or accessories, as protective guard dogs, or for cult rituals. However, the most consistent and highest-paying client is often the research industry. Hundreds of thousands of cats and dogs are used as laboratory subjects in universities and testing and research institutions every year. Research institutions prefer to experiment on animals that are accustomed to humans, as they tend to be docile and much easier to handle.

Some pounds, shelters and humane societies may sell "surplus" dogs and cats to Class B dealers and/or research facilities - a practice commonly called "pound seizure." Only a few states have outlawed pound seizure. In those states where pound seizure has not been banned, it is up to each city or county (depending on whether a facility is city or county run) to decide whether or not to allow or mandate pound seizure.

Whether or not a state-wide ban on pound seizure exists, some pounds or shelters practice pound seizure illegally - some even acquiring the animals illegally. There are known cases of family dogs and cats being picked up as "strays," being "laundered" through the pound, shelter or humane society system (by withholding them from view or taking them to an out-of-town facility to fulfill the required five-day holding period), and later sold to a dealer or research facility.

Having a pound, shelter or humane society that practices pound seizure in your area means that every companion animal is worth money, and increases the chances of pet theft occurring in your community.