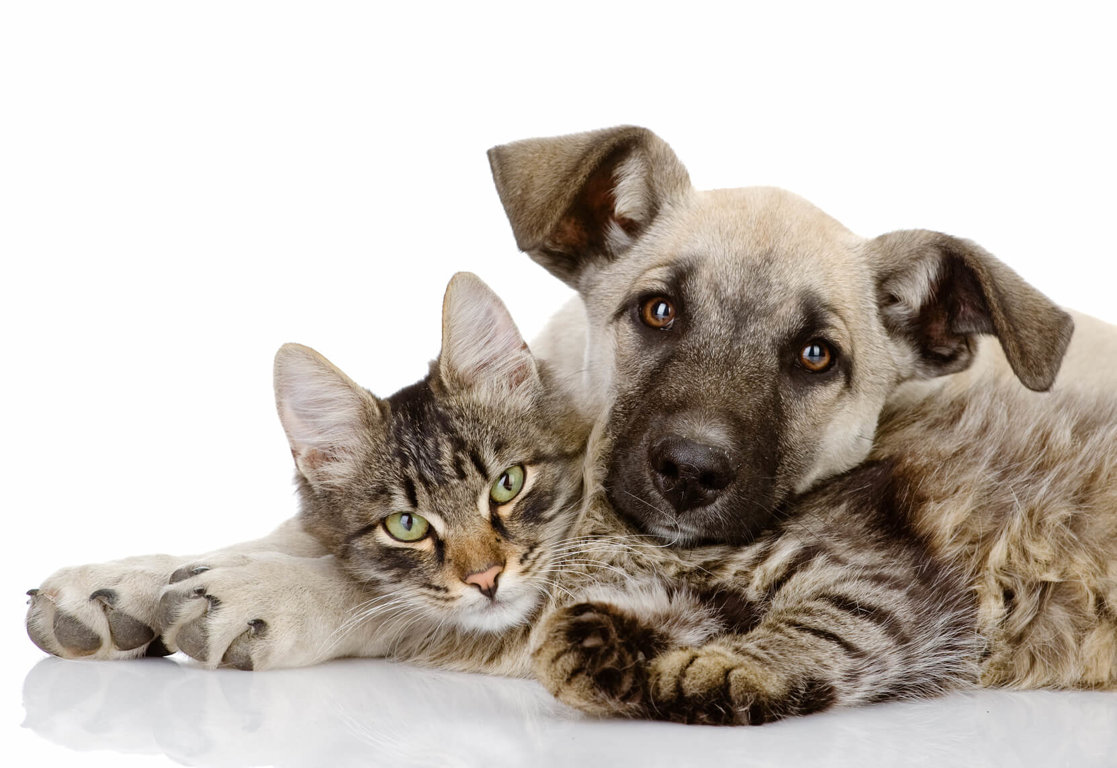 Twenty-four hours a day, seven days a week, and 365 days a year, distressed animal guardians across the country call the Pet Poison Helpline. In addition to dealing with the stress of an emergency situation, they are often forced to cope with feelings of regret in light of a mishap that, in most cases, could have been avoided. It takes only a few minutes to educate yourself on how to pet-proof appropriately and avoid the inevitable heartache that so often happens when a beloved animal is accidentally poisoned.

Awareness is the key to preventing poisoning emergencies. Most animal poisonings involve dogs – a testament to dogs’ curious nature and indifference to eating just about anything. Most of these poisonings involve ingesting human medications. It’s clearly wise to keep medications out of their reach, but there are many other common, household substances toxic to dogs and cats.

The items below are presented in order of frequency, with number one being the item that causes the most emergency calls to Pet Poison Helpline.

The best thing concerned animal guardians can do is get educated on the most common companion animal toxins, which are listed above, and then pet-proof their homes. However, accidents happen and if a companion may have ingested something toxic, Pet Poison Helpline recommends taking action immediately. Contact a veterinarian or Pet Poison Helpline at 1-800-213-6680.